Some friends and relatives visited the city over the weekend and we got together for discussions and beers. We came to discuss the definition of the word “trustworthiness” as it applies to journalistic practice – especially since today people who are journalists one day might freelance as PR flacks or marketers the next. Ten years ago this was, if not unthinkable, discouraged and might brand you a hack. There were always exceptions, but it required a major talent or brand recognition for you to be able to switch roles without losing face.

I’m a bit torn here – maybe because I’m not a professional journalist who has to face the realities of that profession – but in our discussion I came down on the side of “let the work speak for itself and be judged on its merits”. Thus, I didn’t think that a journalist being an agitator, activist or marketer was a question of trustworthiness, but rather a branding issue for the publication. In practice, I’m not sure if I’m holding myself to such a high standard as a reader – if I read an article by a known right-wing sympathiser, I will cast more doubt over his/her reporting than I would otherwise, and I’m my knowledge of their alliegence taints my interpretation of what they’re presenting. I acknowledge that even a nazi can write a level-headed article on gardening, but don’t give as much benefit of a doubt when they’re writing on immigration.

If a publication wants to be respected for doing good journalism, there have to be objective standards to which it holds it’s writers and editors, and these standards and practices have to be applied uniformly and be transparent for all. Shouldn’t this be promoted as the “journalistic value” rather than a journalists background?

The general problem with journalists is still that they’re often a self-selected and self-reaffirming group of people, representing in their makeup a small part of Swedish society, and anyone too extreme is usually weeded out (Chomsky has written plenty on journalism which is worth reading). It’s similar to a bureaucracy in that regard, and as long as there are ways to publish outside of the mainstream it’s a manageable problem. But this still means that we ought to know what rules they are playing by. And here’s the crux of the whole “trustworthiness” thing for me: Considering how the Internet in general and social media in particular is used, and the fact that the net never forgets anything, anything you’ve ever done can be used to cast doubt on your credibility. If you’ve posted a photo of yourself eating strawberry cream cake, your credibility to write “balanced journalism” regarding the dairy industry or animal rights can be tarnished. I’m not saying that it should be, but allow fifty people to band together online, disparaging your eating habits, and suddenly the ombudsman at your paper might feel the need to defend your trustworthiness as a journalist covering these things.

Basically, although a desk editor might question your journalistic practices if you come from a tainted background, framing the scrutiny as a principled stand based on how your readership might perceive the conflict of interest is a race to the bottom – because there’s no end to what your readership will be offended by. There’s a quote from Cardinal Richelieu which goes “Give me six lines written by the most honorable of men, and I will find an excuse in them to hang him.” [the quote is contested according to Wikipedia] and social media allow us to not only find those six lines, but also conscript a mob delighted to fashion a noose. If those six lines were a bit embellished, well, at least someone got to hang as a warning example even though not for an actual crime.

I’m reading Jon Ronsons book “So you’ve been publicly shamed” at the moment, and even though it’s tangential to the issues of credibility we discussed over the weekend, the functions of online justice is well outlined. With the onslaught described in the book I understand why editors and publisher are concerned with credibility – even though an editor might not agree with my understanding of the issue at all – but on principle I don’t see that there’s a long term viability in stopping their journalists from jumping between roles. In practice this will further narrow the pool of people you are offering jobs since only those who can afford to be “untainted” will be considered, and those who have not been public members of a political party, union, association or NGO will be more palatable than their counterparts – which will narrow your recruiting pool even further. This doesn’t necessarily increase your trustworthiness as a publication, but it makes your job to manage your brand as “trustworthy” easier. I’m not sure that’s a good thing, and I don’t see an end to it. 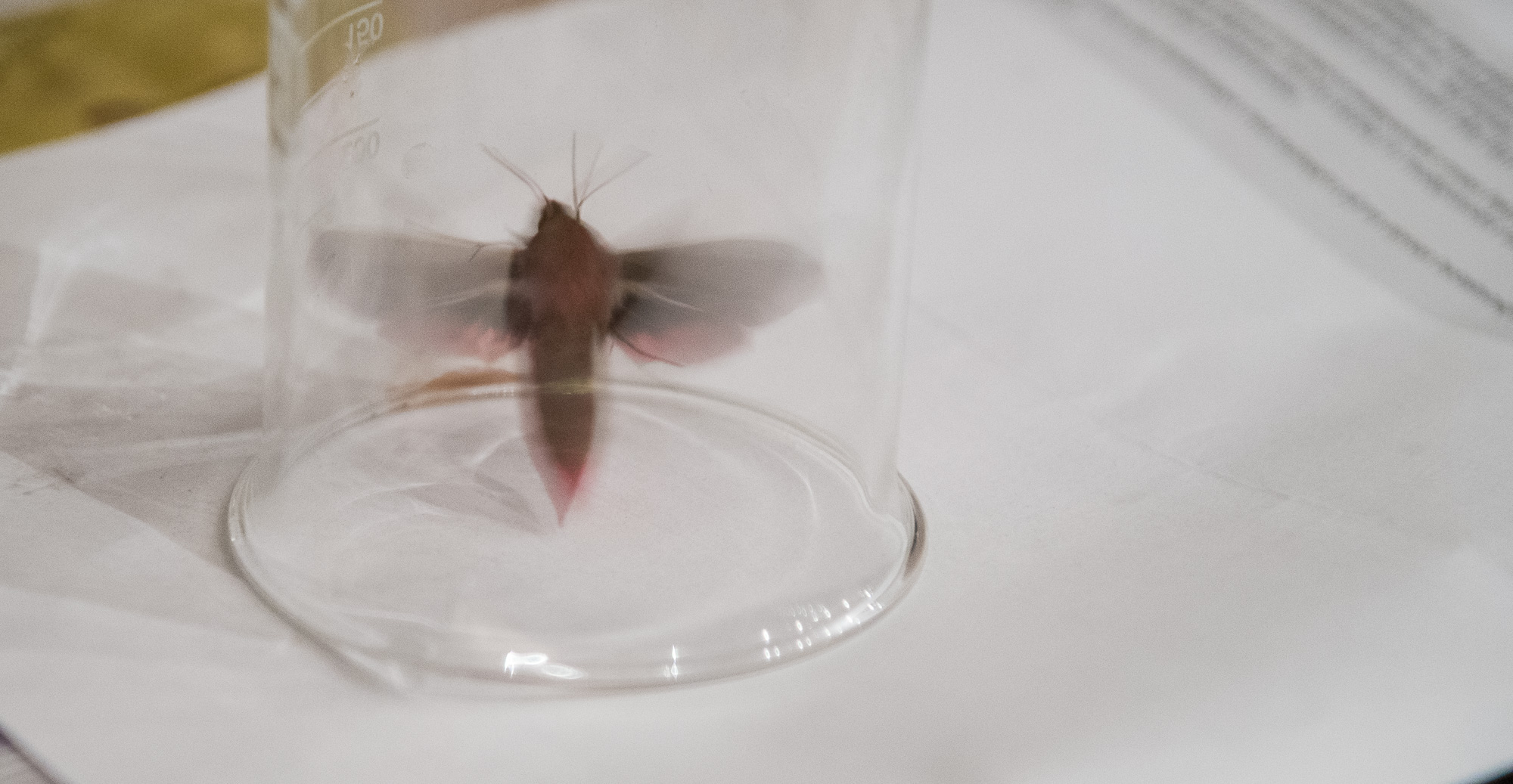 In an attempt to counteract the effects of our echo chambers, The Guardian has a weekly feature called Burst your bubble which highlights five US conservative articles or publications. It’s on my reading list these days and I highly recommend it.

However inadvertently, the U.S. military lit the fire that burned down the old order. As it turned out, no matter the efforts of the globe’s greatest military, no easy foreign solution existed when it came to Iraq. It rarely does.
Unfortunately, few in Washington were willing to accept such realities. Think of that as the 21st century American Achilles’ heel, unwarranted optimism about the efficacy of U.S. power.

→ War is boring, Danny Sjursen: America Has Misused Its Military Power in the Middle East

Over at Metafilter, a post showed up about the virtual photography of Second Life. I have a personal interest in the subject since my BA essay from when I studied photography was concerned with virtual photography – link to work on homepage. There are some interesting links there, and this is one:

Photography is the art of seeing, selecting, framing, and timing an image occurring in things that (usually) the photographer has not helped make or design. Of course there can be exceptions, just as in Second Life a person can build things and then photograph them, but the thing that’s unique about photography as an art is that it is all about receiving.