The Wikipedia article on agnotology – learned ignorance – seems relevant. For posterities sake, let it be known that Donald Trump just got sworn in as president in US, and that there seems to be a general cloud of ignorance spreading (of which he’s merely the symptom).

[Agnotologies] use as a critical description of the political economy has been expanded upon by Michael Betancourt in a 2010 article titled “Immaterial Value and Scarcity in Digital Capitalism” […] the systemic production and maintenance of ignorance is a major feature that enables the economy to function as it allows the creation of a “bubble economy”. 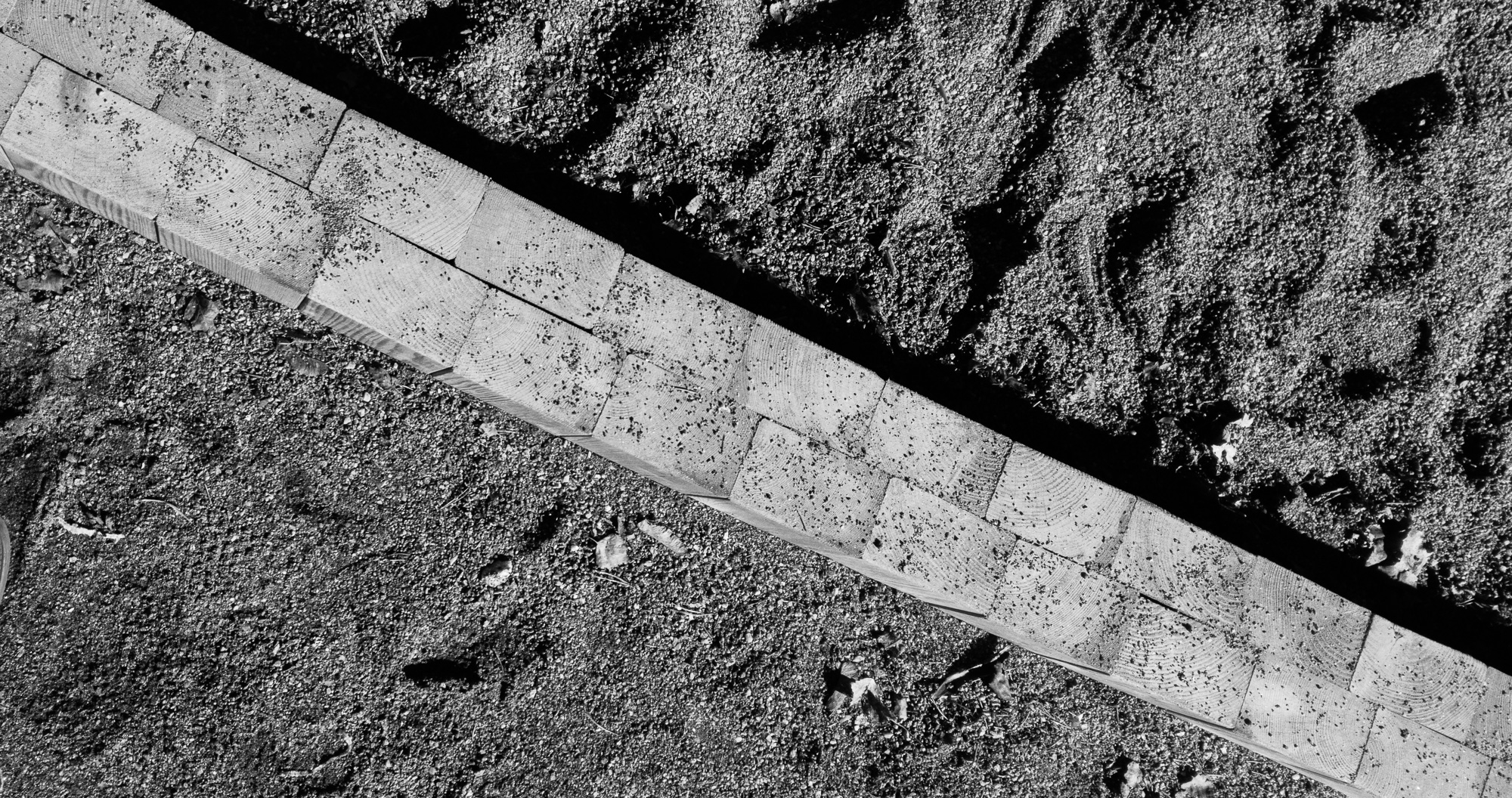 I’ve been trying to make sense of my world and worldview the past year, and I think I’ve been much too lazy in my assumption that everything is on some sort of track. Yes there’s climate change and a whole host of other crisis which loom on the horizon, but there was this sense that at least “we knew” what needed to be done. My fault was that the group with which I identify as “we” isn’t that homogeneous nor large enough to stand uncontested. There’s plenty of folks who don’t agree with my views, and at the moment they’re gaining momentum on the Nascar roundabout of public discourse. I’ve whined about this previously, but I really thought that the next question on the agenda was going to be womens rights and mitigation of the anthropocene, not a rerun of the “clash of civilizations” and all which that entails. In that sense I fit into the “arrogant intellectual” narrative we’ve heard so much about lately – there’s an assumption that it’s enough to “be right” and somehow the story will follow it as a red thread and reach a conclusion of the arc.

My reliance on story metaphors come from reading The Science of Discworld by Terry Pratchett, a pop-sci book about the rules of our universe, evolution and science in general, and it contrasts our own world with that of Discworld, where narrativium is a driving force for change and action. Narrativium is such a compelling element that it’s easy to envision it in our everyday world. Things are the way they are because that’s how they’re most likely to be because the world is more or less reasonable – it’s a combination of the Aristotelian idea of potentiality and Leibniz suggestion that we live in the best of worlds, and it’s rather alluring. At least as long as the world conforms to our ideas of what “just makes sense”. 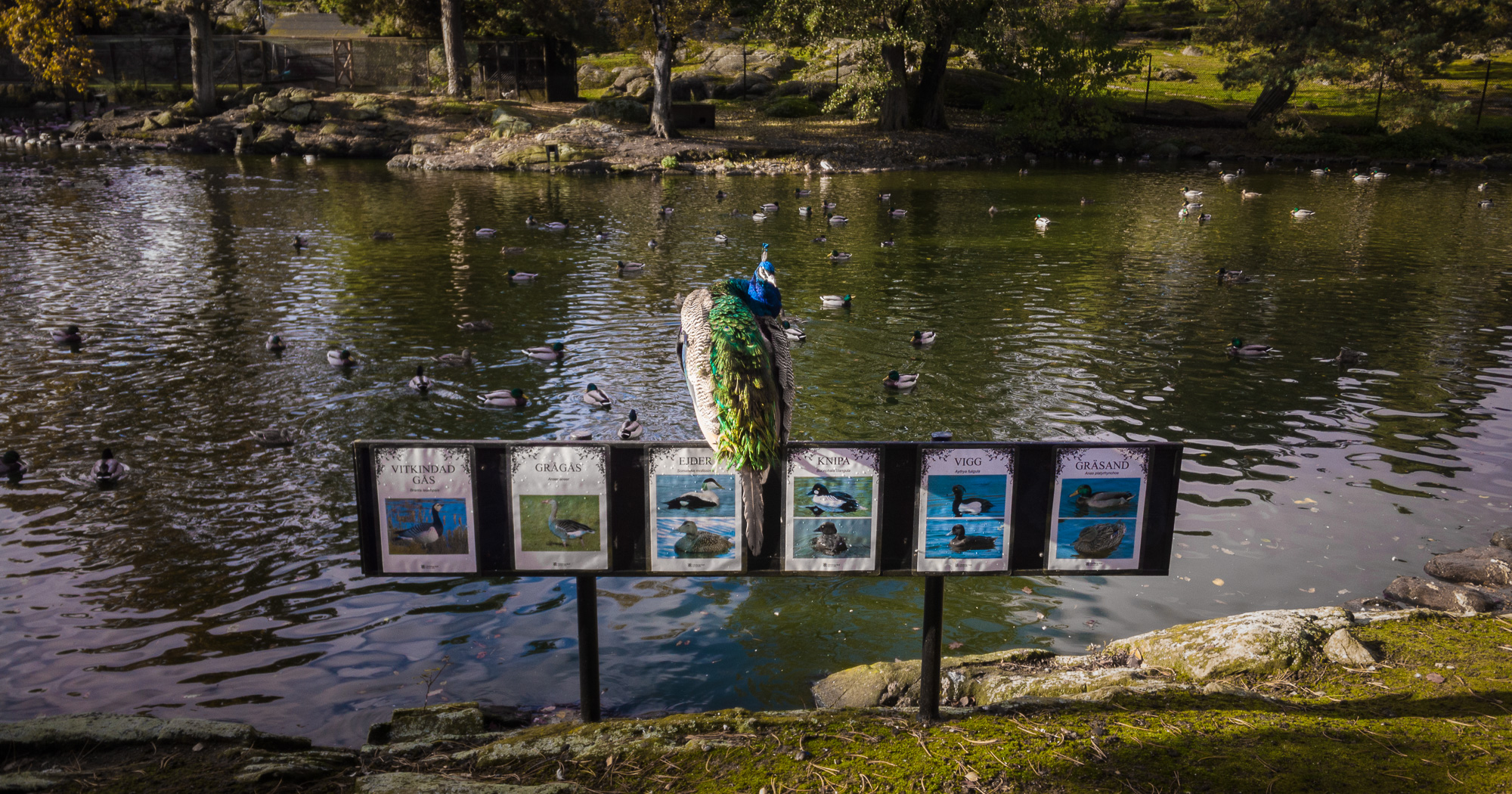 To me, racism doesn’t make sense so should be on it’s way out. Human rights make sense so ought to be in the ascendant, just as nationalism seems such an outdated modality that it’s difficult to take seriously. But then again, that’s me using my own supply of narrativium – and we each have our own supply. Narrativium isn’t measured in kilograms or inches, but perhaps rather in memes and personal energy. Every time we are exposed to a sexist comment our narrativium is depleted and replaced by someone elses, and after a while the resulting narrative changes. Even if we don’t agree with the sexist comments, they becomes so commonplace that it’s just as things are. We don’t have to change our mind or values for the story to change, we just need to become complacent and forget how we create our own narratives – and suddenly we’re extras in a completely different story.

Being a Pollyanna won’t change the world. It requires work and protest and organisation and speaking with others, but above all it requires that we don’t forget that humans shape the human world, and shaping things is a craft which takes practice and reinvention. And as the sands shift, perhaps we want to start practicing so we don’t happen spill our leaky backpacks.

Edit 29/1: I found an article by way of Metafilter which seems to have a similar take on matters: Holocaust rememberance and the Neverending Story