A bit over one year ago I got a part-time temp job as a technician at my old school, which is now renamed Akademin Valand. Initially intended as a two month stint, it was extended every so often, and in the end I stayed on up until last of June. That was one week ago, and boy I’ve not kept up the routine of getting up in the morning. So far, I’ve been treating this as a vacation, but starting tomorrow I ought to be back on something resembling a “track.” In addition to trying making sure I have money for rent, I’m setting my sights on getting a realistic todo-list to adhere to.

A renewed commitment to this blog will be on there, but also a priority of all the small projects which have once again ballooned into bloated monstrosities. The drone project will end up high on that list – I now have 300 pins sitting on my sill just waiting for some clever packaging and a webshop. By the way, the latest version of the pins looks awesome.

This weeks thing will have to be the four-wall shelving I and Sara finally put up. I write “finally” because I think we started sketching the idea not long after we moved in. I bought the wood six months ago after which I left it to season, allowing the tree sprites within to come to terms of the gestalt I wanted to assume. Once we actually set about doing it, it took less than two days. Bloody long buildup for a very humble project, and even though it turned out “OK” (as in “it won’t fall on our heads,” not “it’s totally not crooked”) I despair over how slow I am to do stuff these days. I need to read less and practice more, and very definitely not play Hearthstone more than twice a week, that stuff is ambition-killing crack. 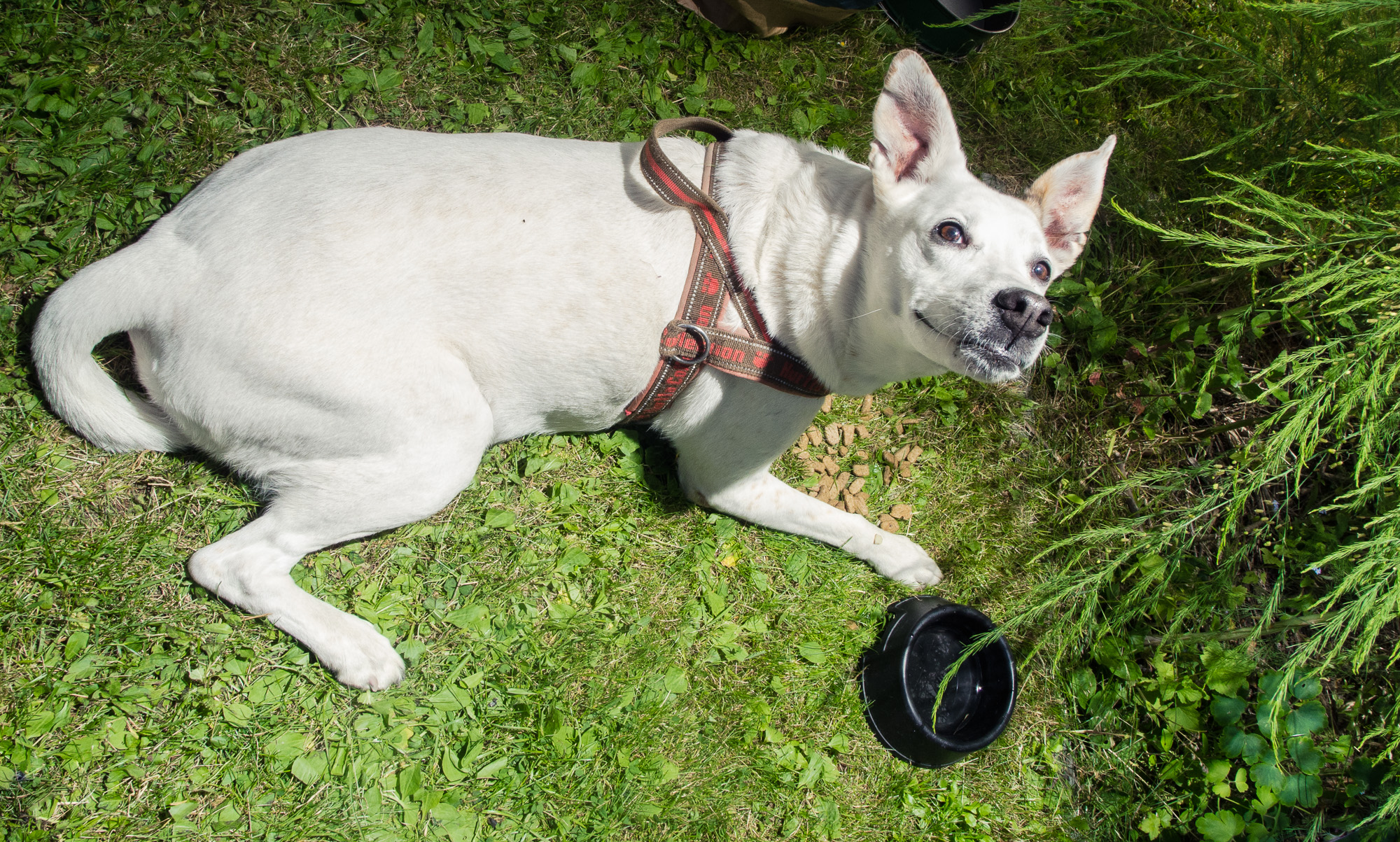 I’ve been poking the newly arrived Ultimaker 2 with an STL stick for a bit, and I’m hoping to have it well enough calibrated to place it in a grade school environment without them having me there to supervise it all the time. (It’s the tail end of the Frispel project for which I got the grant beginning of last year) Since it’s vacation time and schools out, I’m using the time to get the Doodle 3D to work. It’s a wifi enabled server connected to the printer, which serves up a web interface in which to draw – doodle even – and then have the it print the results. The available tools are extremely basic, but in a school setting it might just be enough. Design software is still the Achilles heel of the 3D printing ecology, so it’s nice when someone tries to simplify the process.

This post is written in bed using a tablet, so if the formatting is a bit wonky I’m blaming the Android app. I left the iOS world for a Sony tablet a while back, the idea being that I’ve become too complacent in my computer use and ought to at least try to keep some mental agility. I’ve mostly used the tablet for reading ebooks, as a laptop is so much more versatile, but since I left my laptop behind along with my employment I’m going to see how much milage I can get out of this arrangement. It’s waterproof should I want to write poetry in the rain. Also, it has FM radio (retro!) which helps drowning out the drunken neighborly fights; That shit’s depressing.