It’s an illustration of how naïvety sneaks up on me, but when I was a teenager I was certain that religion was on it’s way out. It was an outmoded allegory of our place in the universe, being weighted down by it’s own hierarchical power structures which in a secular world no longer could be justified. Spirituality still had its place, but organised religion not so much.

As alluring as that prediction was, it really hasn’t proved itself; Under capitalist hegemony, religion offers an alternative worldview in lieu of socialism or other political visions, and there’s no end to fundamentalist religious nutters who use it as a political and moral lever to advance themselves. Which is utterly fucking depressing.

Another thing which I completely underestimated was the emergence of racist political parties – and how much support they’d receive – not least in Sweden where there was a strong resistance against those tendencies after they flared up during the 90’s. Boy was I every wrong about that being on the vane, seeing as just yesterday the not-officially-nazi-but-yes-nazi Svenskarnas Parti were having a public rally downtown in the run-up to elections. Their fifteen or so supporters were met by me and 2000+ others booing them, but it’s a sign of shitty times when the racist Swedish Democrat party has moved the goalposts of acceptable discourse so far that nazis feel encouraged enough to show their mugs in public like this. 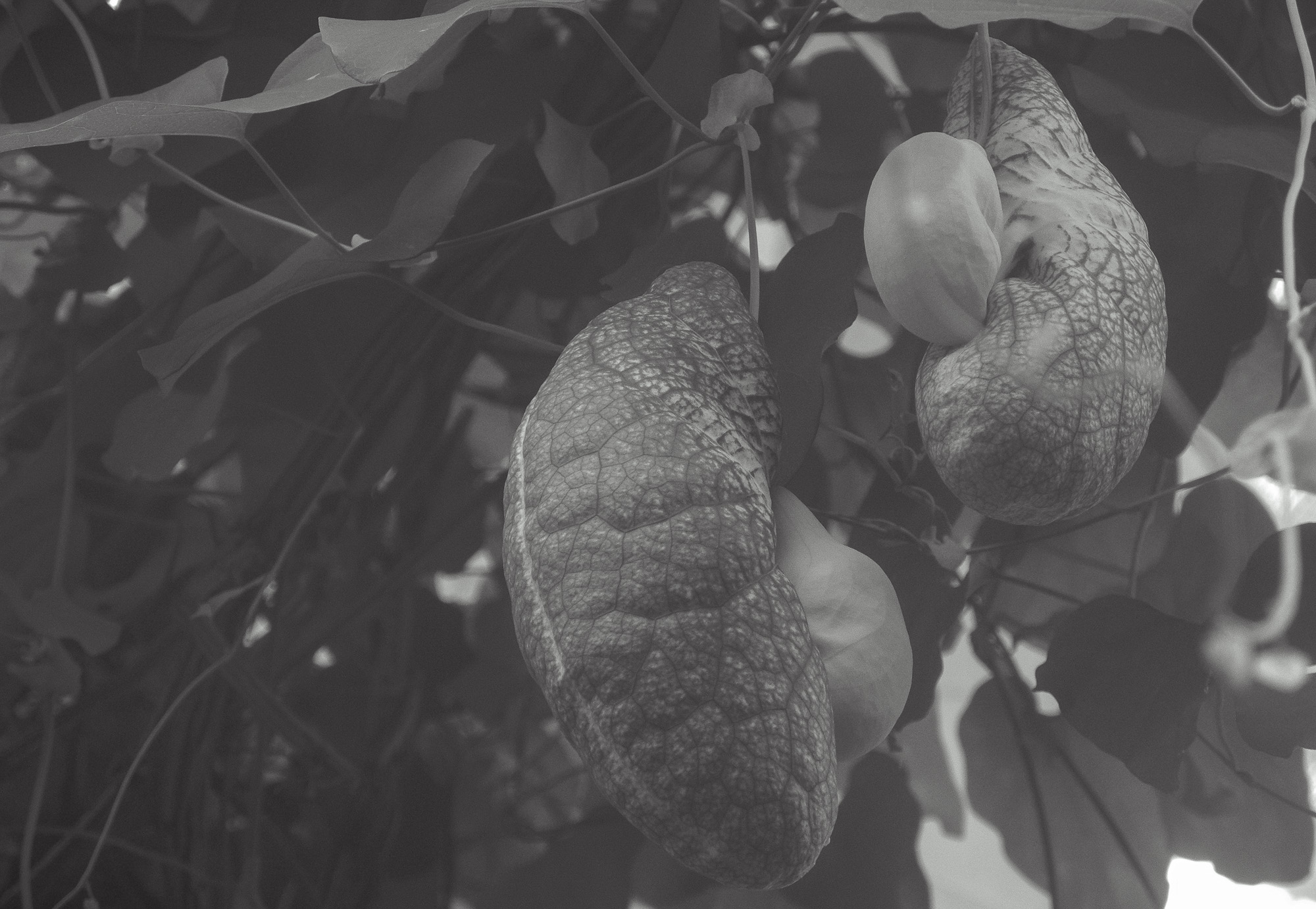 For the past couple of years, I thought that the next issue on a civilised discussion agenda would be addressing women’s rights and gender inequality; I mean, it’s about bloody time that that boil on our collective butt be lanced and properly cleaned out, no? But here we are, once again having to spend time battling racists. It feels like such a waste of time; if all the racist assholes became MRM assholes at least we could move on to that issue and make progress, instead of revisiting this reactionary bullshit.

Class inequality, global justice and the unbridled internationalisation of capital is still an issue, we’re seemingly heading towards a less democratic future, and global warming and peak everything is going to fuck us over regardless our gender identification, but the past couple of years have seen a great momentum building in women’s rights organisations and in the related public discourse, and it would seem a waste to have all that potential energy peter out or be appropriated into another, older, stupider, struggle.

Then again, since I started this out by disqualifying my powers of divination, I shouldn’t make too bold statements about what is and isn’t important today. Racists have to be beat over the head with something reasonable, and religion is combatted by projects offering alternativ frameworks of support and meaning, and so I guess one just has to reconcile oneself to tackling those issues. Again. In 2014. Imaginary baby Jesus wept.