The intervals between my depressive periods grows ever shorter – maybe my brains is getting bored with me. Whatever the reason, I’m back on the SSRI train. When I was younger I could always count on my downs to be followed by a few manic days of productivity, and so the trade-off seemed worthwhile. Now it’s just a flat greyness interspersed with lethargy and despair, so I’m medicating.

I’m in good company though. According to Socialstyrelsen (National board of health and welfare) there were 603603 people 20 years or older who bought at least one treatment of SSRI during 2017 (all medication stats are searcheable) and given a total population of 10 million, let’s assume that one in every ten adults are on antidepressants (this doesn’t take into account ADHD medication, anti-psychotic or sleeping aids – which adds another 1.1 million users for all age groups). Sign of our times, over-diagnosis or something in the water? 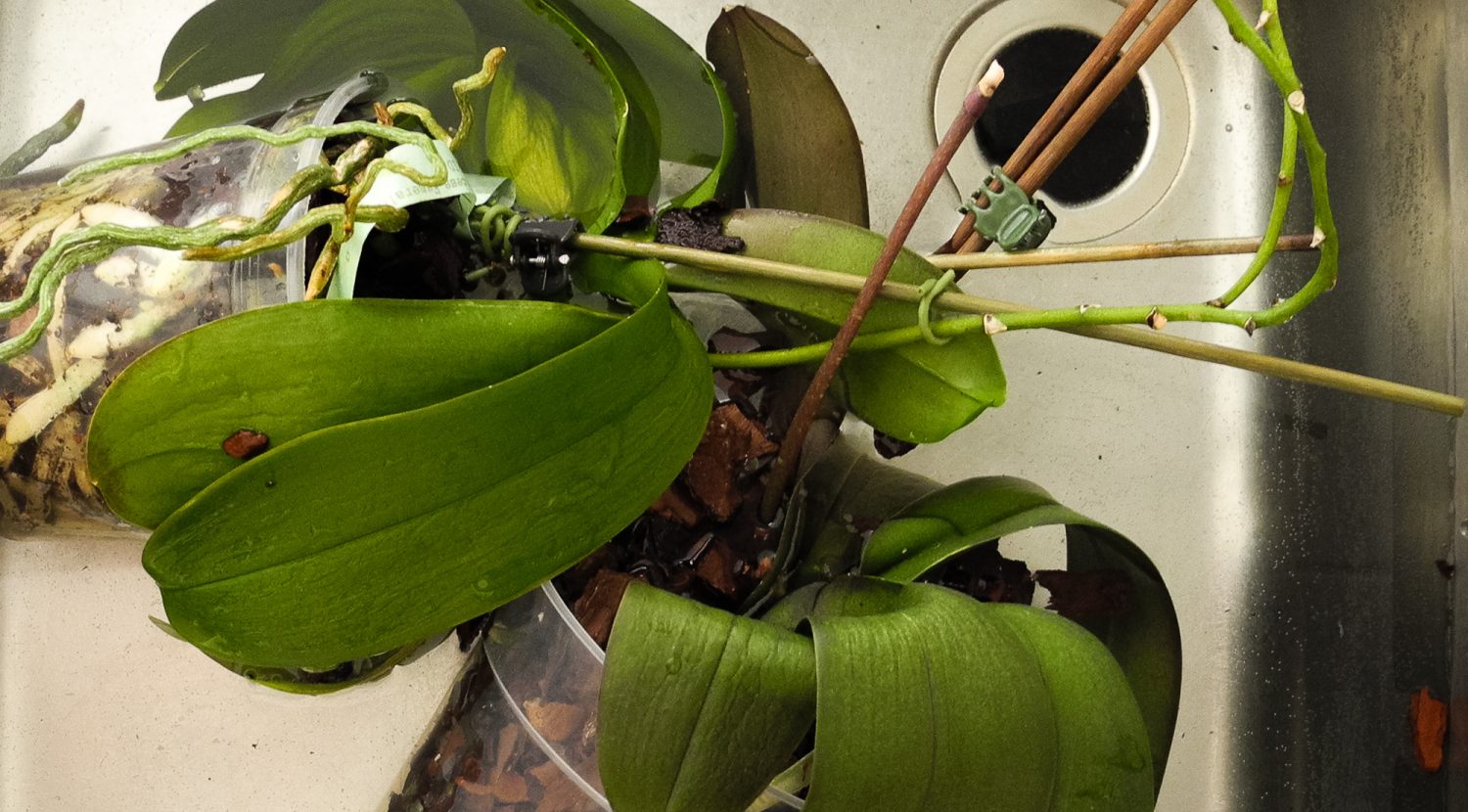 It’s a good thing that depression and other psychological problems are becoming less of a taboo and social stigma – I don’t think it’s a coincidence that it concurs with #metoo and reflections on toxic masculinity – but the flipside is that we’re becoming used to explaining away personality with pathology. What can be said to be my “real self” if it’s not an amalgamation of my traumas, quirks and mood? I have no problem with using drugs to change myself – better life through chemistry – but in the end it becomes similar to hedonism: There is no center towards which you’re aligning your ambitions except the one you choose, and that is endlessly malleable. “Let there be pleasure on Earth; let it begin with me”

Having said that, SSRI offers me a respite, and I’m looking forwards to taking a long vacation both metaphorically, but also literally, from work. I’ll finish up some projects at KKV before summer, celebrate my 40th birthday somehow, and then I’m off from all responsibilities and will hopefully relax for a few weeks.