I went to Stockholm over a weekend to participate in two workshops which Stockholm Makerspace gave in their biolab. Saturday we covered the basics of pipetting — which really benefitted from a hands-on workshop — and Sunday we poured agar plates and smeared germs all over the place. Fun was had by all!

A repeated mantra for the tutors was “biology is messy and not a precise science” which was encouraging. Comparing to the nitpicky measuring I faced last summer when trying to learn some chemistry, what with moles and so on, it was liberating that what seemed most important was to be consistent rather than precise. Oh, and sterile. You want to be sterile. 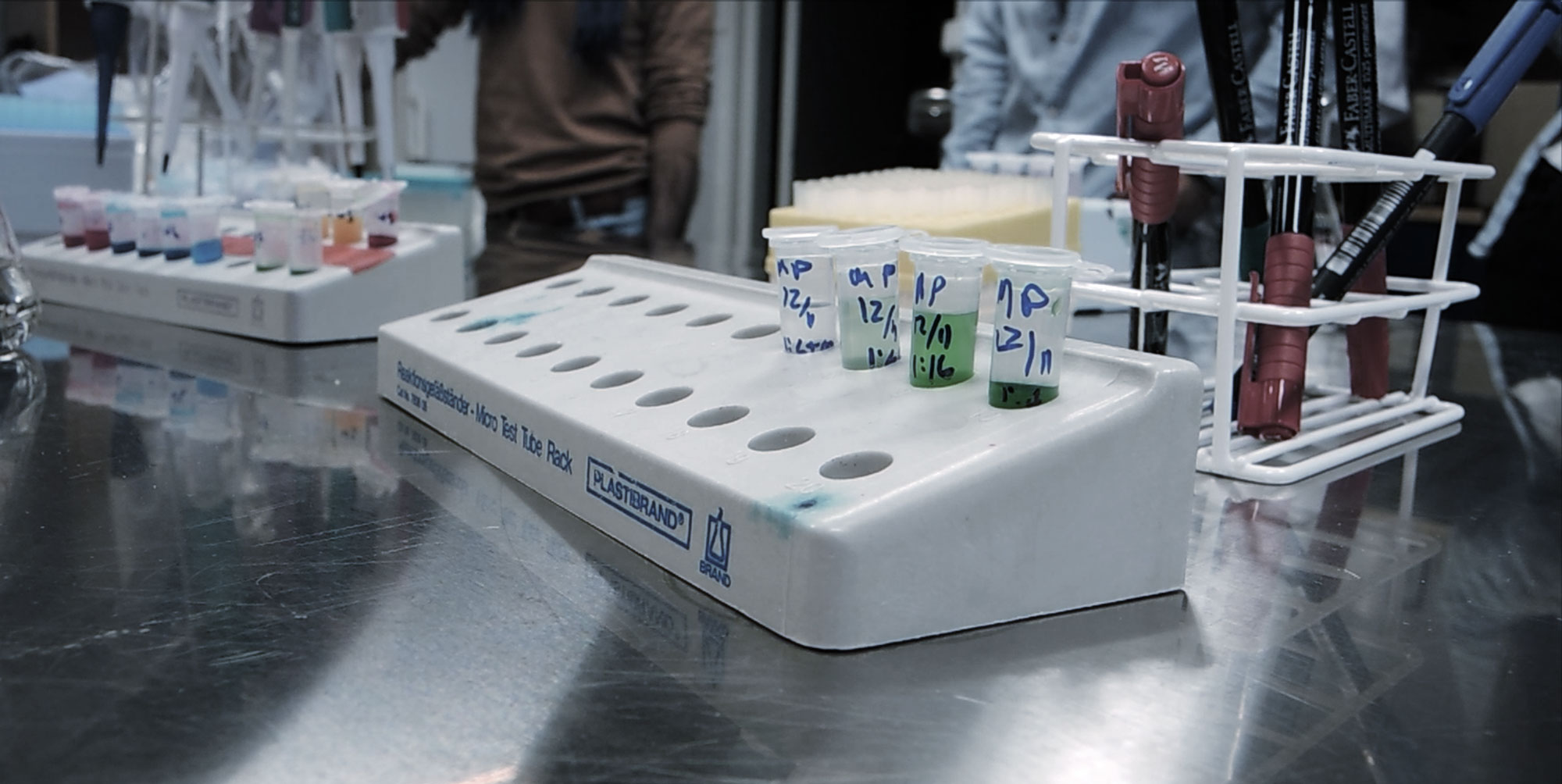 The difference between looking at videos and reading books, and actually getting to measure 20µg of a stock solution, is the same as when I was interviewing people about picking locks and getting to try it out myself. Perhaps not the same level of empowerment as being able to pick locks, but still a new skill and a better understanding of the amount of work required to do this kind of stuff. The workshops in combination with the Biohack crash course for artists video feels like a first step towards actually doing something, which is always a nice feeling.

As a side note, I did a month of Piracetam and saw an increase in recall and attention, as well as very vivid dreaming. 8/10 would recommend. As there’s tolerance involved I’ve abstained for a couple of weeks but will get back on those soon. Once you take performance enhancing drugs, the incentive to keep at it is quite high — barring side effects. There are a bunch of other *racetams with related effects, and once I’ve gone through the Piracetam I might give those a try. I got mine from Nootropicsdepot which has a good reputation and delivered promptly.