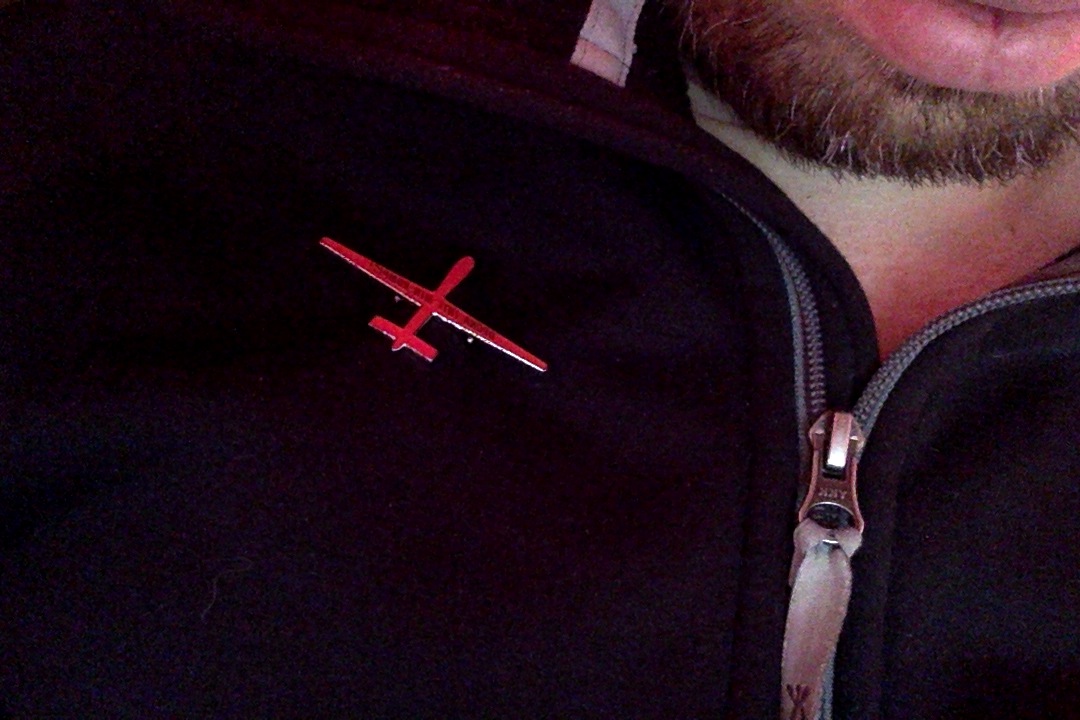 I got the pin samples the other day, and they look awesome. I’ve been asking around to see how I ought to price these, and the answers have ranged from 10 to 150 kronor. Since I’m considering numbering and packaging them, I’m inclined to move to the higher end of the scale, but it’s difficult. I’ve written about price and value previously but in the end it comes down to how you position yourself in relationship to others. Who are you, who does your supporter want to be; whose conspicuous consumption are you?

In addition to deciding on a price, I also would have to find a cause to support — my project is so small that I wouldn’t register with MSF or Red Cross, but perhaps there is a small charity dealing with civilian causulties of drone strikes or surveillance which could use the money? Suggestions gladly appreciated.

My choice of topic is very timely though, so I ought to get the thing off the ground as soon as possible, before H&M starts selling t-shirts with drone motifs, which can’t be that far off. I see ironic plush drones for sale Christmas 2014.

Ordering stuff from China is also a personal experiment for me. When the anti-globalisation movement was in full swing some fifteen years ago we were protesting the EPZ’s of China and Mexico, exactly for the reasons that they increase the race to the bottom of global capitalism; externalising environmental and human costs with little or no consequence.

Given that unions aren’t allowed in China and the country is an oligarchical dictatorship, it’s difficult on the face of it to defend using it for production. Not that I’m going defend it — I do messed up stuff all of the time — but perhaps I could use this as an opportunity to learn more about the issues. There are labour, human rights and environmental organisation active in China, and by dealing with a manufacturer directly I at least have a name, an owner and an address, as opposed to if I’d ordered the stuff through a middle-man.