Occasionally you remember a pivotal point from your past and it stops you for a second – what if I’d stayed with my wife? What if I’d moved to Copenhagen for that job? What if I had finished my degree? — and if you look over your shoulder you imagine the thread of life which has led to this point, and there’s most often no way to unspool it, to make undone done decisions. So perhaps you start to chew over what you’ve done, and perhaps you regret obviously poor decisions, but mostly there’s a nostalgia for all the things that could have been. I could have been a kosmonaut, as it were.

There’s no control group for a sample size of one so there’s nothing but speculation and nostalgia guiding these thoughts, but humans are quite good at that so we might end up looking in the mirror wondering how all these years just happened to us. Occasionally you make an active decision which severs even the possibility of winding the thread back. You burn a bridge, you chose one partner over another, you punch your boss in his stupid face. Or as in my case, you get a vasectomy. 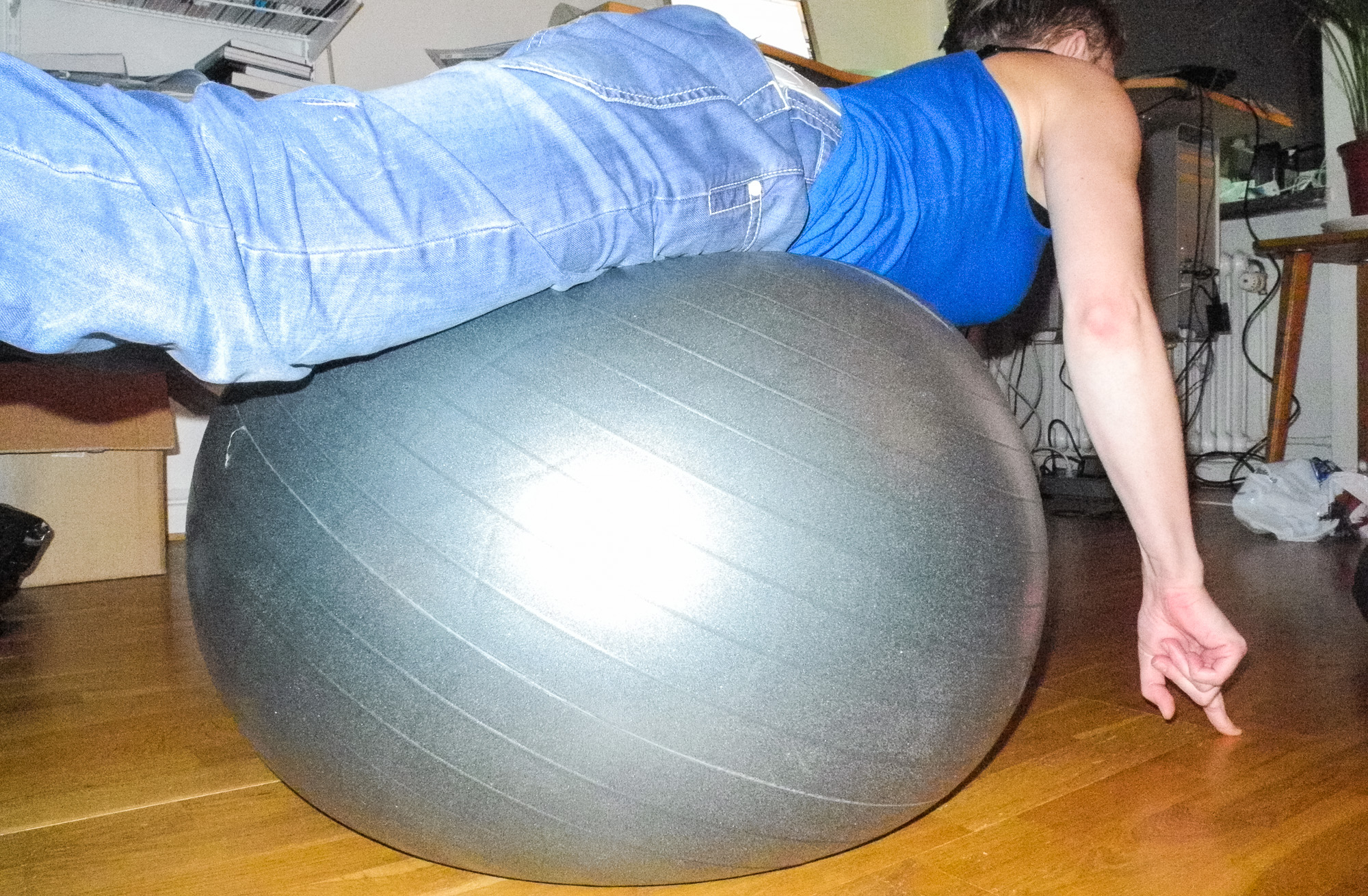 Mind you, there’s no sense of nostalgia on my part for my ability to have kids. I’ve never wanted children of my own, and the few times a lover would comment on being late I would promise myself that if it turned out to be a false alarm I would never again I let it come to that. I can only remember one instance in my life when I entertained the thought that having a kid might be good – I imagined having a daughter, teaching her how to knee assholes in the balls (a teaching moment à la Face/Off) — but the notion dissolved within seconds; it’s just not for me.

So I’m not sentimental about a life as a father that now will never be fulfilled, but deciding to go under the knife was more of a reminder of past decisions and an examination of how I’ve ended up where I am. And like so many other people, there’s a realisation that most choices I’ve done didn’t feel like such at the time – I’ve been surfing on mood, circumstance and the happenstance of meeting some people and not others. If I hadn’t run into a friend outside the grocer I wouldn’t have known about the job I’ve now had for going on four years; Had I known that HFF was an art school rather than a straight photography-one I probably wouldn’t have applied and never moved to Gothenburg. And pertinent to the issue at hand: If the biological lottery would have thrown the dice differently, I might have become a father at any point during my slutty years – the unperceived decision here would be the one to have unprotected sex.

Turning away from examining the past, looking towards the post-40 years of my life, what stays with me is that life is full of decisions to be made and that perhaps I should become more aware of those choices and actively make them rather than go with the flow. What do I want to be when I grow up? 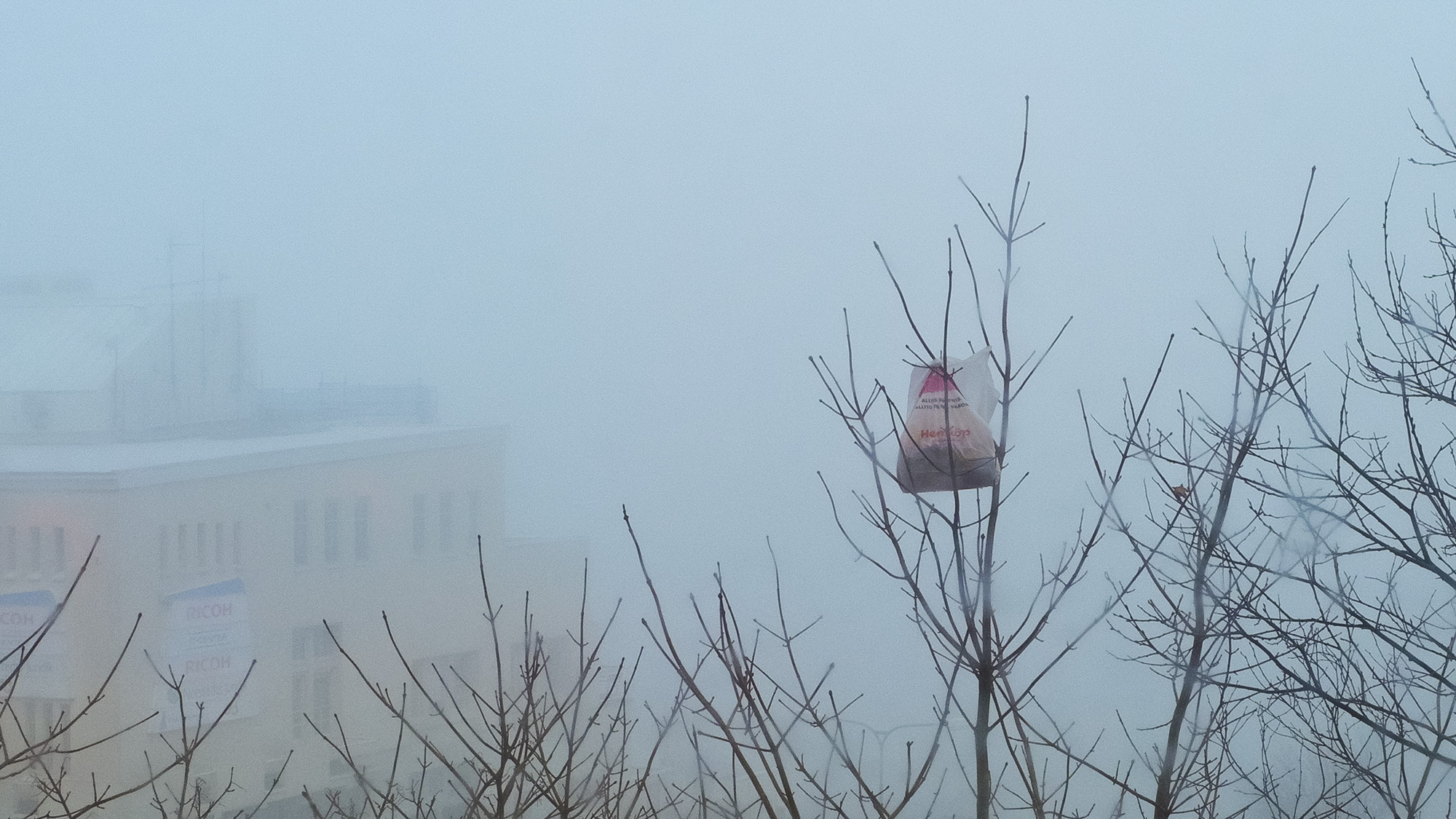 On a more practical note, for those of you considering the procedure, here’s my experience:

I had my coin purse cut at two places, the vas pulled out, cut, cauterized and tied into a knot at the ends. It was preceded by two local anaesthetic injections not unlike those you get at the dentist. It numbs the skin, but does nothing for whatever pain you feel on the inside of your body – as a result there was pain like what you’d get if my fictitious kid had kneed you. It’s unpleasant, but not unbearable.

During the procedure I had a distinct feeling of dissociation. I remember thinking “boy am I glad it’s not me lying on a gurney getting my balls sliced”. Last minute panic maybe?

I got antibiotics to mitigate the risk of infection, but no prescription painkillers. With the assistance of my lovely girlfriend I got a cab home and spent the day on the couch with some frozen peas to numb the area, and some gin to numb my mind. I had hoped to go to work the next day, but resigned myself to shuffling around the apartment when I wasn’t on my back.

It’s been five days and I’m almost back to walking like a normal person, albeit a bit slower. I’m wearing tight underwear to avoid any dangling mishaps, and my usually beautiful scrotum is bruised and swelled, but there’s only an occasional dull pain.

All in all, it was far easier and less painful than I’d thought. Granted, there can always be mishaps and Internet forums are full of people who’ve had complications, but so far everything seems on track. My doc did say that my balls were relatively easy to navigate, which I imagine could affect the healing time and post-op complications. I’ll be back in the gym next weekend, although I’ll refrain from heavy lifts to begin with.

If you’re a guy and don’t want kids (or have enough of them already) do yourself and your lady friends a favour and get snipped. Compared to a woman tying her tubes or carrying the stress of an abortion (or god forbid, an unwanted child) it’s not that big a deal.