As a kid I read a lot, and kept up the habit until ten years ago. Or maybe I just felt as if I wasn’t reading as much – I’m not sure. The standards we hold ourselves to might be forgotten over time, but the feeling of success or failure recedes slower, so perhaps I’m just remembering that I didn’t read as much as I thought I ought. For the sake of the peace of my forgetful mind, here are the books I’ve read/listened to during 2017. 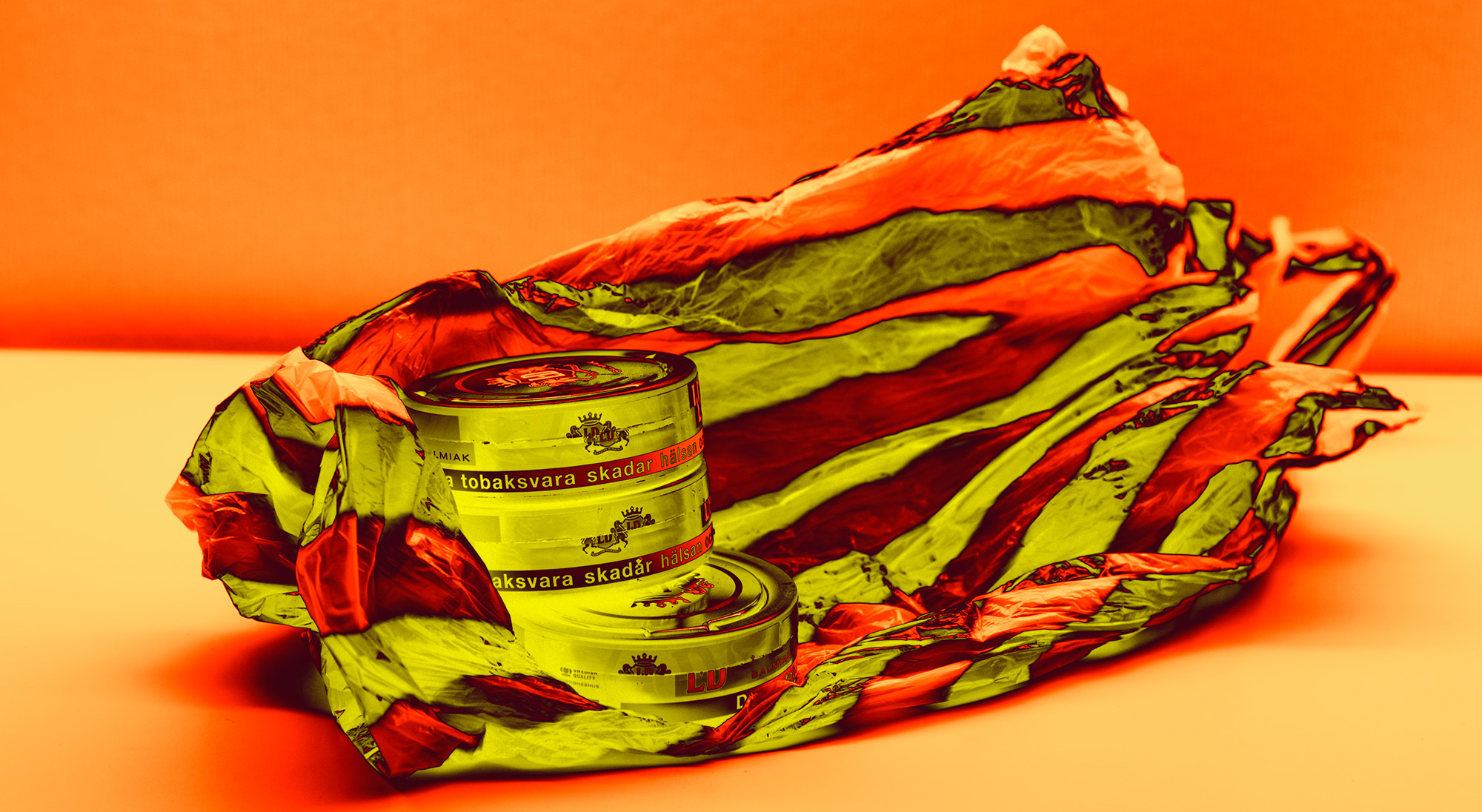 I’m not sure what the whole Pratchett bender is about, but it’s pleasant to revisit Ankh-Morpork. The later books in the Discworld series felt a bit too on-the-nose (Going Postal, for example) but the dialogue and characters are such a comfort that I’m eager to forgive it.

Of course, there are always more books I would like to read than what I get around to. Or, you know, “get around to” – it’s always a question of priorities. There’s a reason why I have seen all episodes of Game of Thrones but haven’t made a dent in the impressive collection of documentaries I’ve amassed over the years. “Conspicuous intellectual hoarding” is a thing. I have opened up an Austin book from one of those “must read 100 classics” lists, but not much more than that.

The amount of paper I’ve browsed and tossed is bad for my conscience, but at least I’ve fulfilled some sort of “learning obligation.” 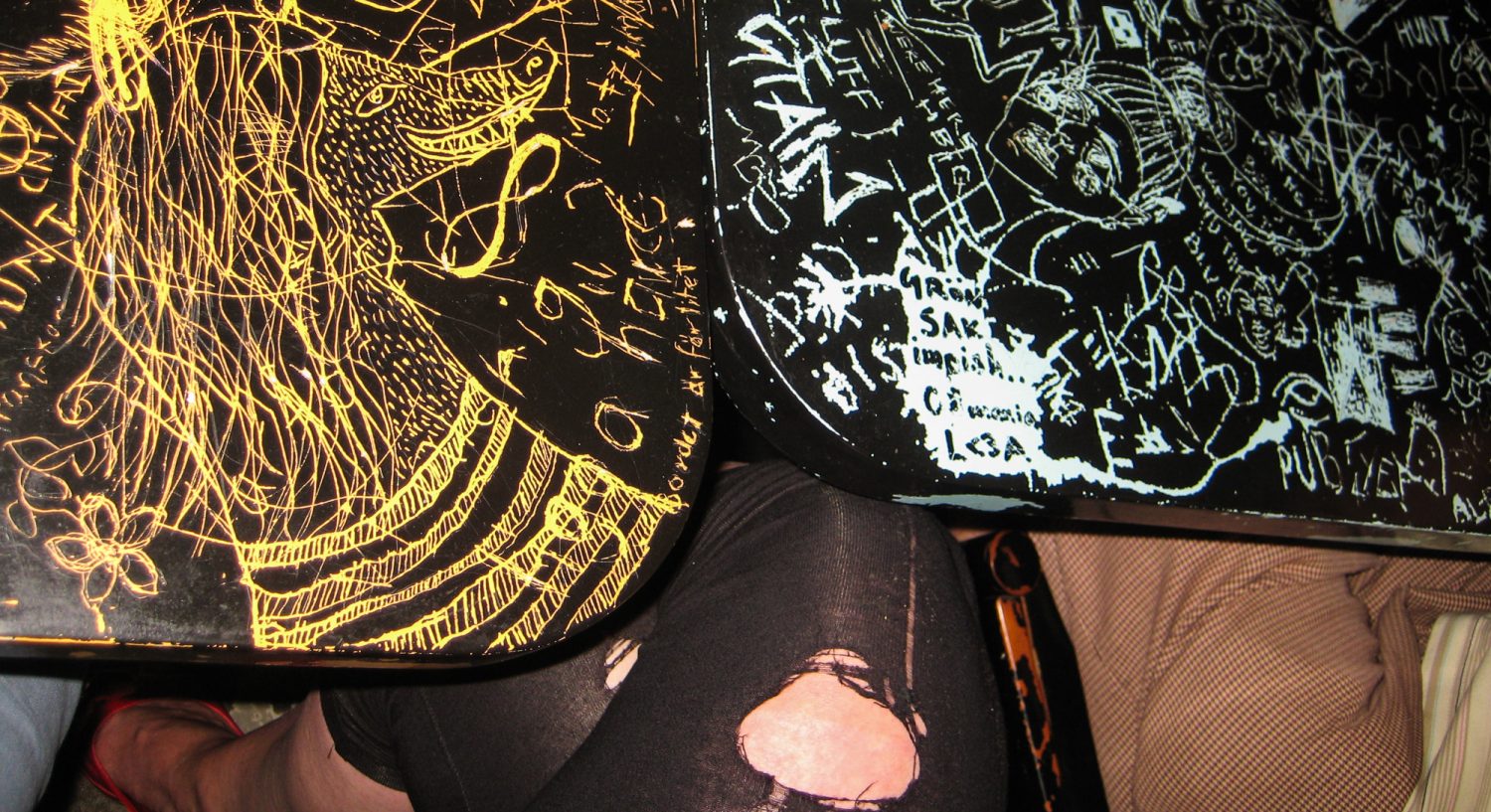 Books I’ve started and given up on for one reason or another:
Becky Chambers: A long way to a small, angry planet
Cixin Liu: The Three-body problem

Something I’ve noticed lately is that there’s a new category of poorly written books which I don’t recall stumbling upon just ten years ago; books which seem to have been written as if they’re movies. The characters are written with stage directions, their interactions might as well have emoticons in the margin for all the subtlety with which they’re written, and the story moves between scenes rather than settings. It’s dull reading; I’d rather wait until the movie gets made than spend reading a storyboard without pictures.

Some books fitting the description are “Ready Player One” (Ernest Cline) and “Seveneves” (Neal Stephenson) – Ernests book is his first, so I don’t have much to compare with, but I’ve read and reread a few Stephenson books and was extremely disappointed by this one. It read like a poorly strung together RSS-feed of tech blogs. If it hadn’t been a a Stephenson book I would have dropped it after fifty pages. I just couldn’t believe that he would publish a book so poorly written. I kept at it – groaning loudly every once in a while – with an expectation that the book was meta somehow. Like, in the last chapter there would be a reveal that the whole preceding text was “written as a school assignment by a teenager on the topic of ‘what happened before the moon blew up'”. It’s not surprising that both books have been optioned for movies, but I just don’t get why they’re books in the first place.

Perhaps a new years resolution worth pursuing next year would be to force myself to either read some of the books piling up on our shelves, or give them away for someone else to read. I’ve tried variations on this theme a couple of times: read a classic for every sci-fi pulp; write a summery of every book I read; only read female writers. But then I open up a website or a newspaper and come away with five new recommendations which I end up buying/borrowing/pirating and there goes the plan.

Oh well, never let failure stand in the way of making the same mistake twice: My new years resolution is to read five books I’ve owned longer than three years and publish a short summery/review on this here blog.