Bionyfiken put together Swedens first biomaker conference in Stockholm this spring, and of course I went. There was a mix of speakers and topics, and most of them were overviews of organisations rather than actual projects or knowledge-sharing. Overall the mood was more of a meet-n-greet for folks involved in related areas. The title of the conference was “biomaker” rather than “biohacker” which might be more inclusive; even though “hacking” has a better reputation today than ten years ago there’s still a stigma associated with it.

One can’t have everything one would like, but I missed more speculative ideas of what the movement is about – we speak of a “maker movement” and this has over time crystalized into an understaning of what fablabs are and what hacklabs are, and I guess it will get easier with time to see what people are actually doing and use that as a basis for defining the movement. But apart from a brief introduction by one of the hosts, there was very little overlap between the different presenters, outside of the fact that they’re all working with “biological systems” in one way or another.

For me, who’s not coming from a technical background I would have appreciated a “state of biohacking” presentation. Legislation, economics, ambitions, open source or not, culture, etc – are all issues which could have been covered – and I hope they show up more on the next conference. 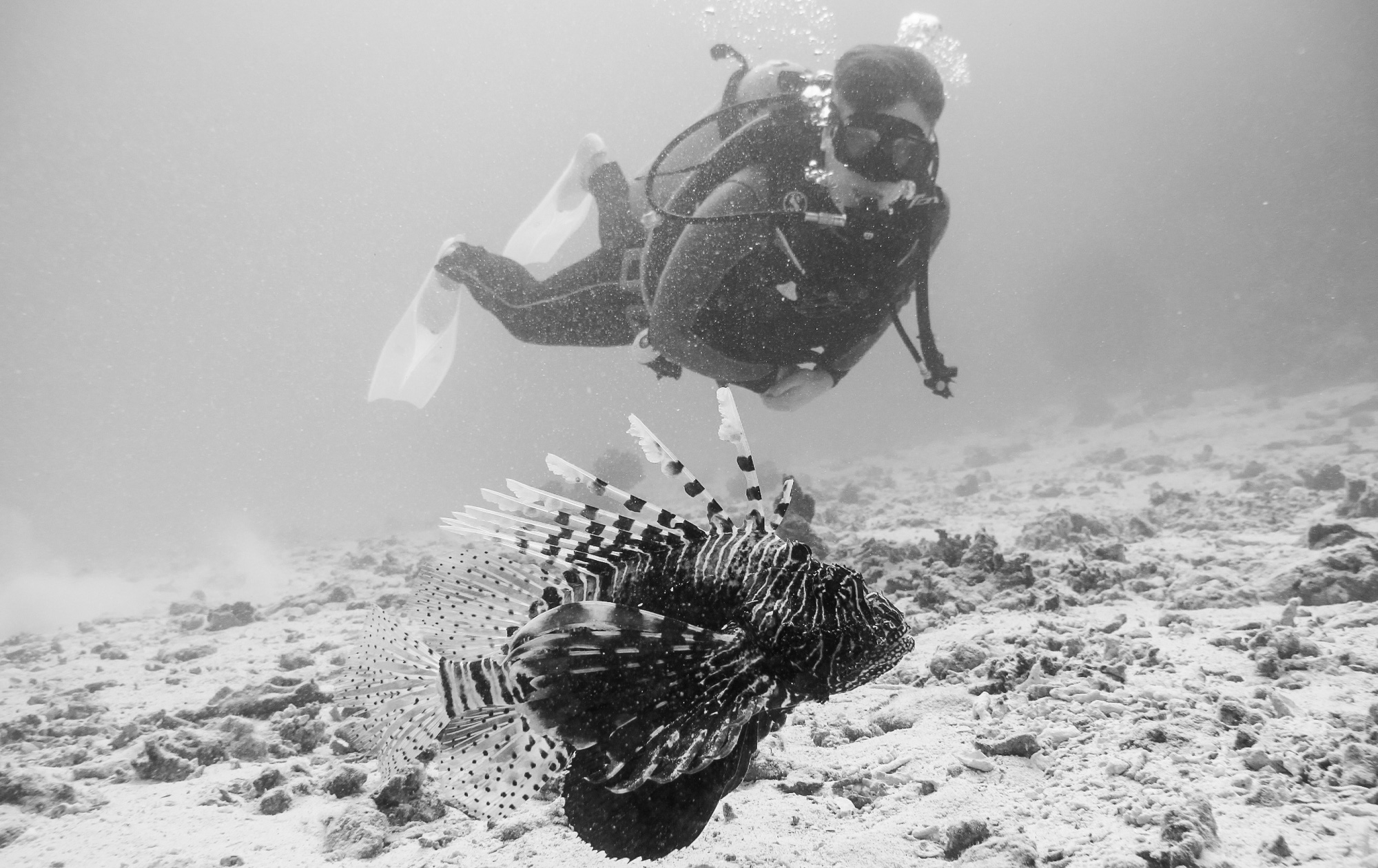 a few of the participants deal with quantified self – something which overlaps with the selling of pills or books about regiments – and although I don’t have the self discipline to participate in that part of the movement I appreciate that people are doing it, and it will likely provide a trove of data for later scientific analysis provided that there are control studies, that people are rigorous in their logging and that there are protocols which allow for accurate tracking.

Nevertheless, and intersting overlap with quantified self is the grinder community, and it’s overlapping mostly because it’s about modifying ones own body. In the presentation by Jowan Österlund from BioHax International he talked mostly about the technology of today and specifically NFC implants for managing access – but he envisioned that implantables will become more sofisticated and possibly have computing power and be able to internface with our bodies, and not only work as sensors. This would then overlap with the QS group in that they would have to come up with what they’d like these implants to do – at this point we will be more of the cyborgs as we’ve envisioned them in popular fiction, and we’ll have a more direct way of manipulating our bodies; not only through nootropics and other supplements working through the digestive or blood system, but perhaps stimulate a particular set of neurons directly.

Today though, I don’t really see the point of NFC implants beyond the apparent convenience of having your buss pass with you at all times. It ties into the Internet of Things movement, and considering how positive most people – even hacktivists who ought to know better – are to IoT, it’s not an empowering technology but rather one which turns you into a node, a Thing on Internet. Which I can’t for the life of me see as something positive as a whole, considering how the internet works and the obvious risks of exploits and nefarious uses, but also because of the unavoidable feature of being data mined by commercial and state enteties – or even just your neighbour. But that’s a different diatribe. 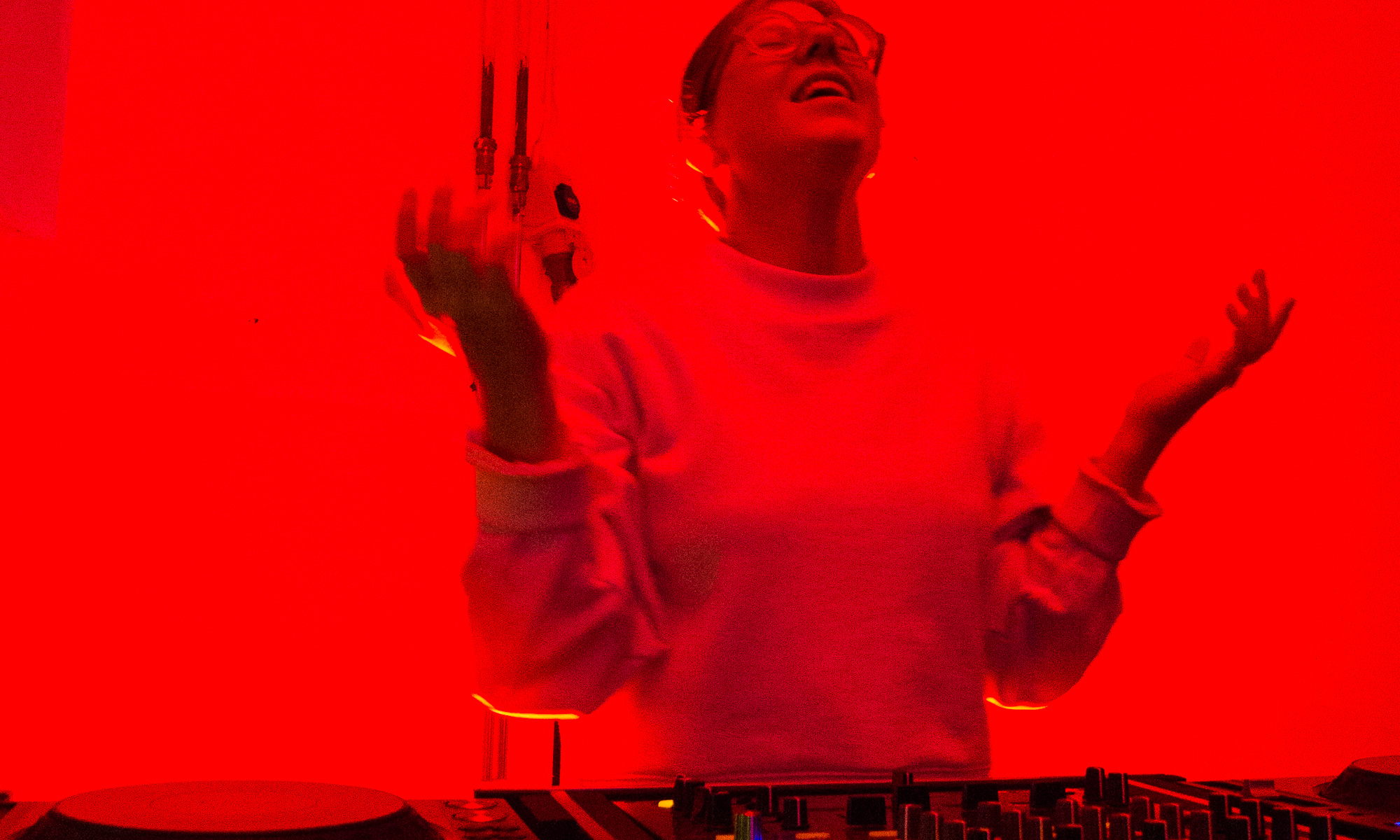 I’ve been thinking about possible future scenarios a bit, and since no-one covered those topics in the first session I asked to put up a sign at the unconference after lunch, soliciting peoples’ ideas for “the unintended concequences of biohacking”. I had some interesting conversations, but I didn’t get a single submission. Not very surprising seeing as I was competing with people who had actual information and knowledge to share, and not just a questioneer solicitng speculation. Regardless, I’ll try to follow up if for no other reason than that such a collection of speculations would be an interesting document ten or twenty years down the line, when we could match our predictions with what actually happen. Part of the whole “unintended consequences” thing is that what is unintended is also exceedingly difficult to predict. Also, because I hadn’t prepared any material I was just assuming that poeple understood the question in the same way as I did: The road to hell is paved with good intentions.

Another thing: Because the DIY movement is relatively new within biology, there’s little talk of drawbacks or negative consequences (not that “unintended” has to be “bad” mind you) and there’s also of course a defensive posture of people who are working hard on their projects. I guess asking “so, how will your project fuck shit up?” isn’t the best conversation starter. People are more likely to start talking about the obstacles to their success, or what the prerequisites are, rather than what might go wrong – which they haven’t even predicted yet.

The Swedish memory champion – apparently memory sport is a thing? – did a presentation, but I can’t really recall what it was about. I thought it was cute that the company that he was working with (if I recall correctly) were selling over-the-counter nootropics, and proudly diplayed “No GMO’s” on the label. I don’t know if that raised any discussions at the conference, but I guess it ought to. A Pakistani researcher I spoke with was upset that the whole GMO/anti-GMO debate was so polarised in the EU, and that we have Monsanto on one side and enviromentalists on the other, with not enough in common to actually carry on a discussion. 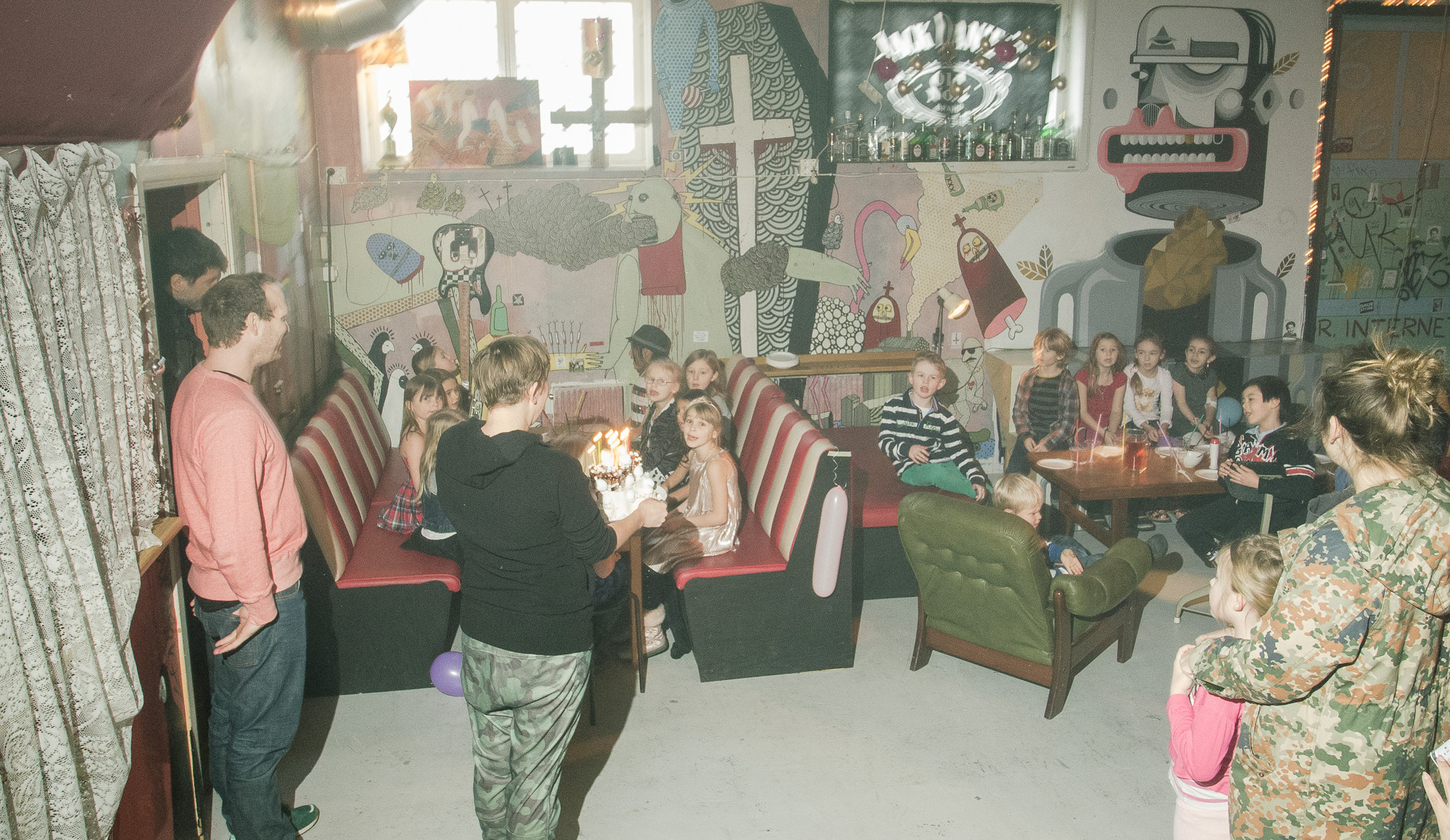 Probably the most rewarding discussion was with Danielle Wilde who is running a university sponsored course in DIY bio in Kolding, Denmark. She teaches students how to set up a wetlab, about protocols, educating citizen scientists and engaging the city of Kolding. Her’s was an interesting presentation and I’d love to be able to participate in something like that. Most of the course material is based on the Waag society curriculum for creating a biolab, and either of those places would be awesome to visit and study at.

There were people presenting trans cranial direct current stimulation – but no hands on presentation that I could find – and others doing simulated electronic body control; letting one person with electrodes on her arm control the arm of a test subject. That one had a live demo but the queue was more than I thought worth it. You can see a demo of it at TED, and it seems to be a straight-forward experiment.

One thing I was hoping to achieve with the conference was to get inspiration enough to continue exploring biohacking in Gothenburg, perchance even to meet someone to cooperate with. The latter didn’t pan out, but the conference was inspiring enought that I’m going to keep at it. At the moment, I’m starting up Laborator: Gothenburgs first biohacklab. Right now it’s just a Mailchimp list and a homepage, but we’ve had a few meetings and I’m setting aside a couple of hours each week to getting it up and running. Bionyfiken took three years from inception to first lab, and I’m hoping that by learning from their experience we can get going faster.