So for the Mateusz of posterity, lets sum up how I spent my weekend.

Sara was working in Borås Saturday, so I got up early and we had coffee. I played Hearthstone for 30 minutes—only scoring a 3–3 in arena—and then had breakfast. Then I started reading Thinking with type, Ellen Luptons book which is required reading for the 50% typography course I’m taking at the moment, and got one third through. After this I had some more coffee and played Killzone 2 on the PS3. I was at the final boss fight on the hardest setting and didn’t progress any further, which was frustrating but still rewarding for whatever part of my brain which likes to twitch.

After this I cleaned the dark-field condenser for the microscope, and tried fitting a T-adapter to the camera-ocular as well—only after a while realising that I couldn’t test it since my DSLR is at work. I printed the trace mask for the PCB of the gel electrophoresis PSU using GerbView onto different kinds of paper, and using the acetone/alcohol transfer method I tried to get the toner to stick to the copper plate, but no dice. After four attempts I still didn’t have complete transfer. I think the pressure on the board might have been uneven, so I’m going to try to use a vice and planks next time. Also, I used regular 80gsm copier paper as well as preprinted pages from a glossy magazine, which isn’t ideal.

In between the PCB soaks I played more Killzone 2, progressing one or two save-instances, barely. The L3 running control doesn’t work very well since every once in a while it also changes to melee or grenades, and there’s no way to remap individual keys. FPS is such a sham on console, but the couch is so much more comfy than sitting in front of the computer. 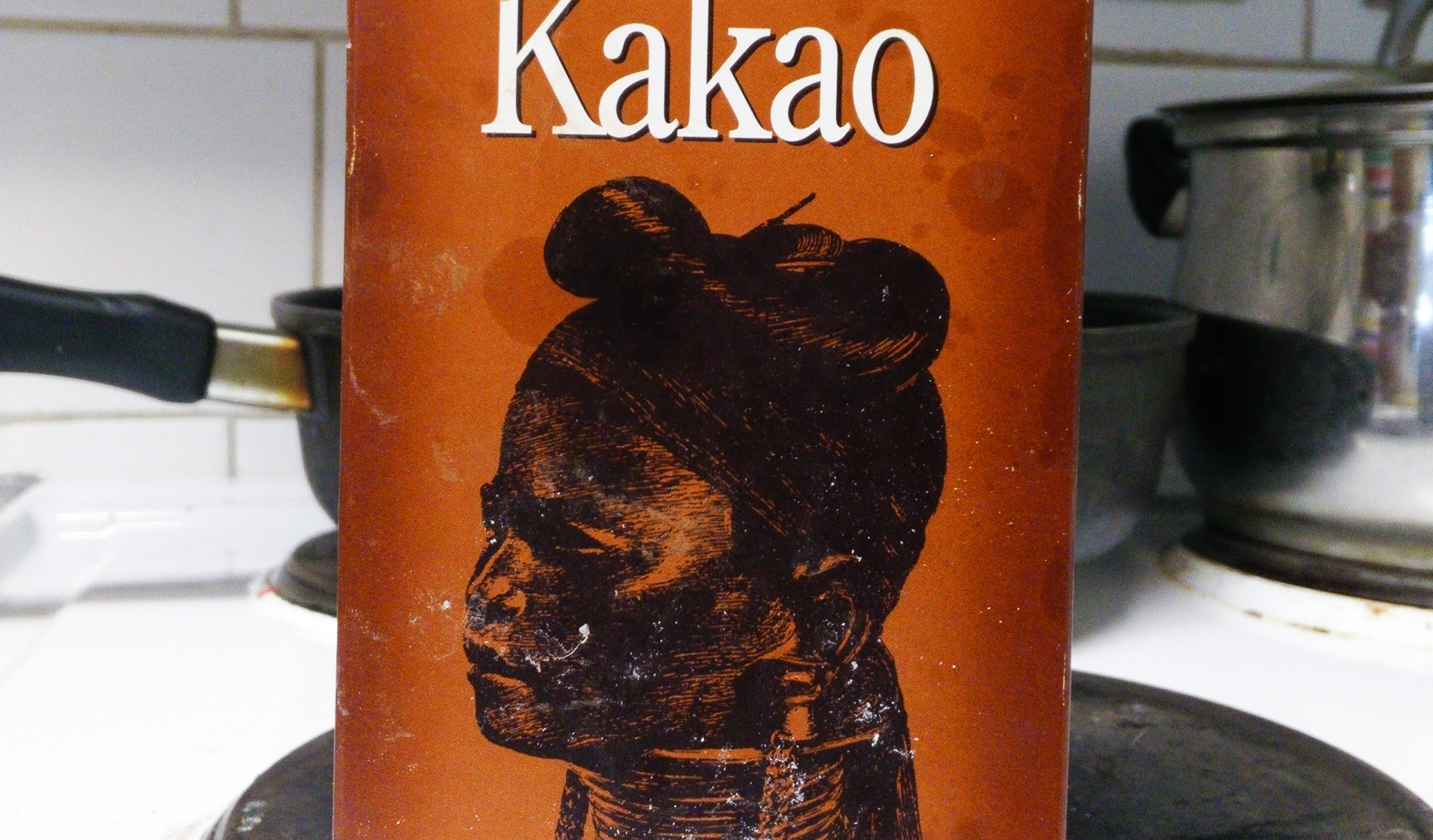 In between the toner transfer and Playstation, I was reading about nazis having a demo in Stockholm under the banner or “protecting our women” and looking for immigrant to beat up. The pace at which racism in Sweden is escalating is stunning, and also really depressing. It really starts to remind me of the ambiance of late 80’s, when AFA [Antifascistisk Aktion] started going after neo-nazis. Not until there was a violent anti-fascistic movement did we get any national respons to the racist organisations, and perhaps that’s the case this time as well?

I read a bit more, made scrambled tofu for Sara who came home late, drank some vodka and watched three episodes of Ripper Street. All in all an uneventful day, and while I wouldn’t categorise it as totally wasted, certainly not a day I’d remember had I not decided to write it up here.