I’ve been working at KKV GBG for a couple of months now, and have enough spare time that I feasibly could get stuff done on the side. Last years attempt to post one thing a week went well for the first couple of months, but then sunk into the mire of pretexts and excuses. I still think it was a Good Thing™ as I actually got stuff done and some new ideas, but seeing as I abandoned it half-way through, I’ll modify it a bit. Starting in March I’ll reinstate the “one thing per week” thing, but will allow myself to work on larger projects as well.

I’ve been bouncing around a couple largeish ideas around for a while, so I’m going to divide them up into discreet parts – actionable things, in GTD parlance – and use the blog to log the progress. This would also allow the work to take new paths, and not make me procrastinate because I’ve grown tired of the original plans. 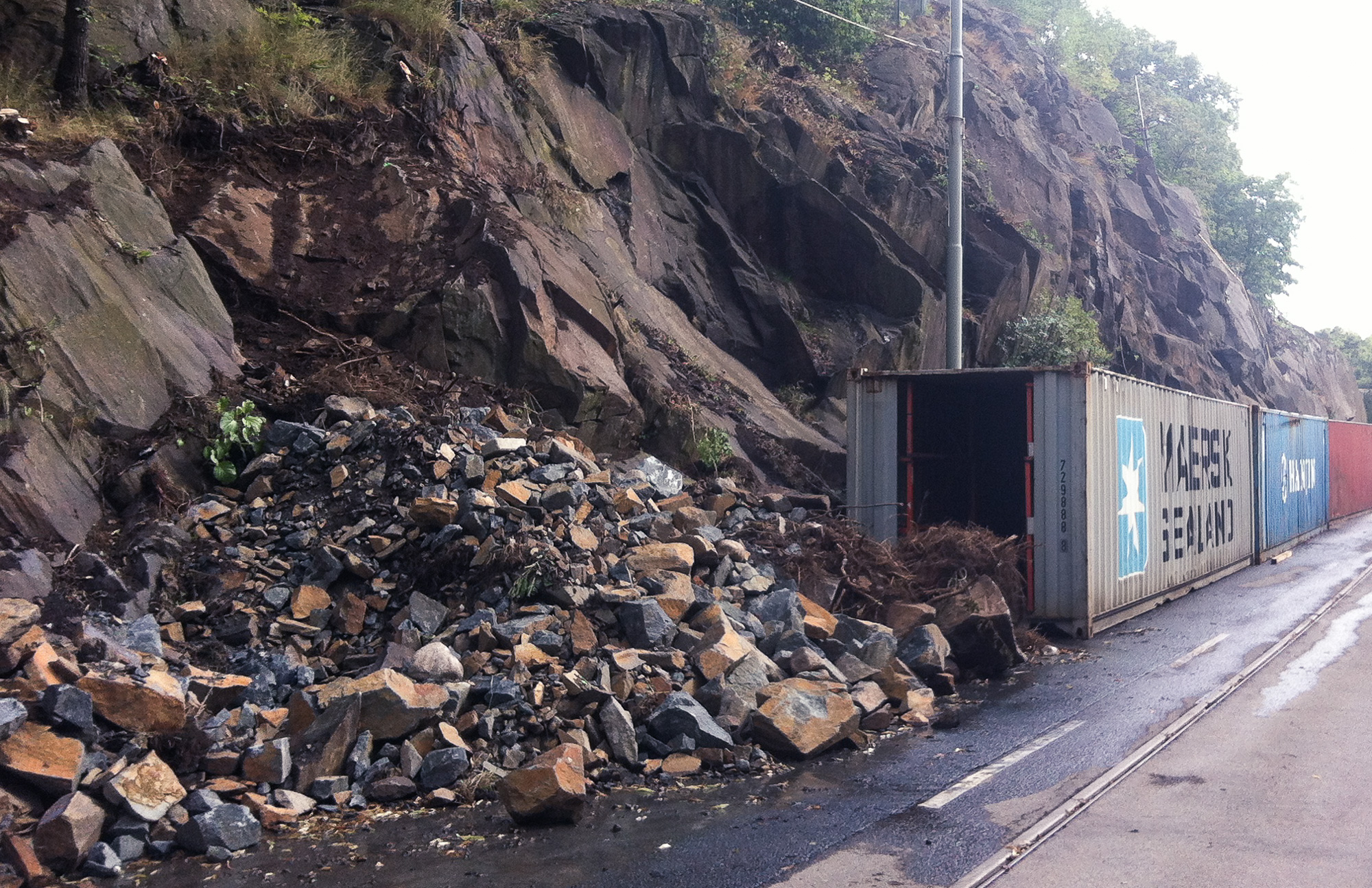 The first thing I’ll do is finish glueing the drone packaging and do a marketing video for them – I still have a bunch of the pins left (you can buy them here: drönainteminkompis.se) but haven’t completed the packaging. Each little box takes up to half an hour to finish, and I’ve been putting it off until I’ve had a backlog of orders, but if I’m to let this project go I have to finish it properly, so that will be my task for this weekend, with a deadline of 8th of March. Go me.