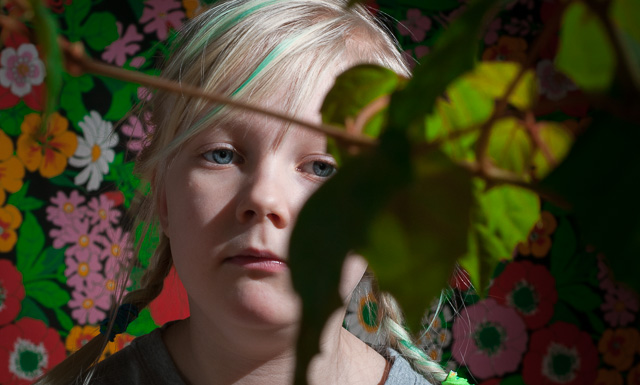 Silly puns aside, in this weeks “finally I got around to getting that done!” category, we find some images I took last year but haven’t put up anywhere. It’s a bunch of pictures of people smoking e-cigarettes, which make for some demonic-looking faces. The first one I did was a self-portrait, and the rest came about when visiting mom for Christmas. I would have had more pictures if it hadn’t been for the break-in when I lost my laptop, but there you go.

I also took some time to learn the Koken CMS which I installed last summer, and it’s a brilliant piece of software. It takes a while to learn the quirks and come up with a logical yet resilient navigation system, but seeing as my site never had that much traffic to begin with I don’t think I’ll traumatise too many people by doing live experimenting.

Curating a site is even harden than writing an artist statement. Breaking with convention, I’ve not written about myself in third person as is the custom, and I’m curious to see how I come across when I mix personal art projects with commissioned works and folio stuff. It might end up just being a mediocre mush instead of a streamlined persona, but I’m hoping that by adding most of my production to the site I’ll come to some realisation about what in the world it is that I’m doing with my time. After all, if I’m supposed to be a professional dilettante, this ought to be apparent in my production, and the thread weaving my carpet of doing might go all over the place but at least ought not break.

You can find the site at www.monocultured.com, and it’s supposed to play well with iOS as well as Android tablets. Let me know of any kinks. There are only two albums up at the moment, and the one with this weeks pictures are in the Alight album.