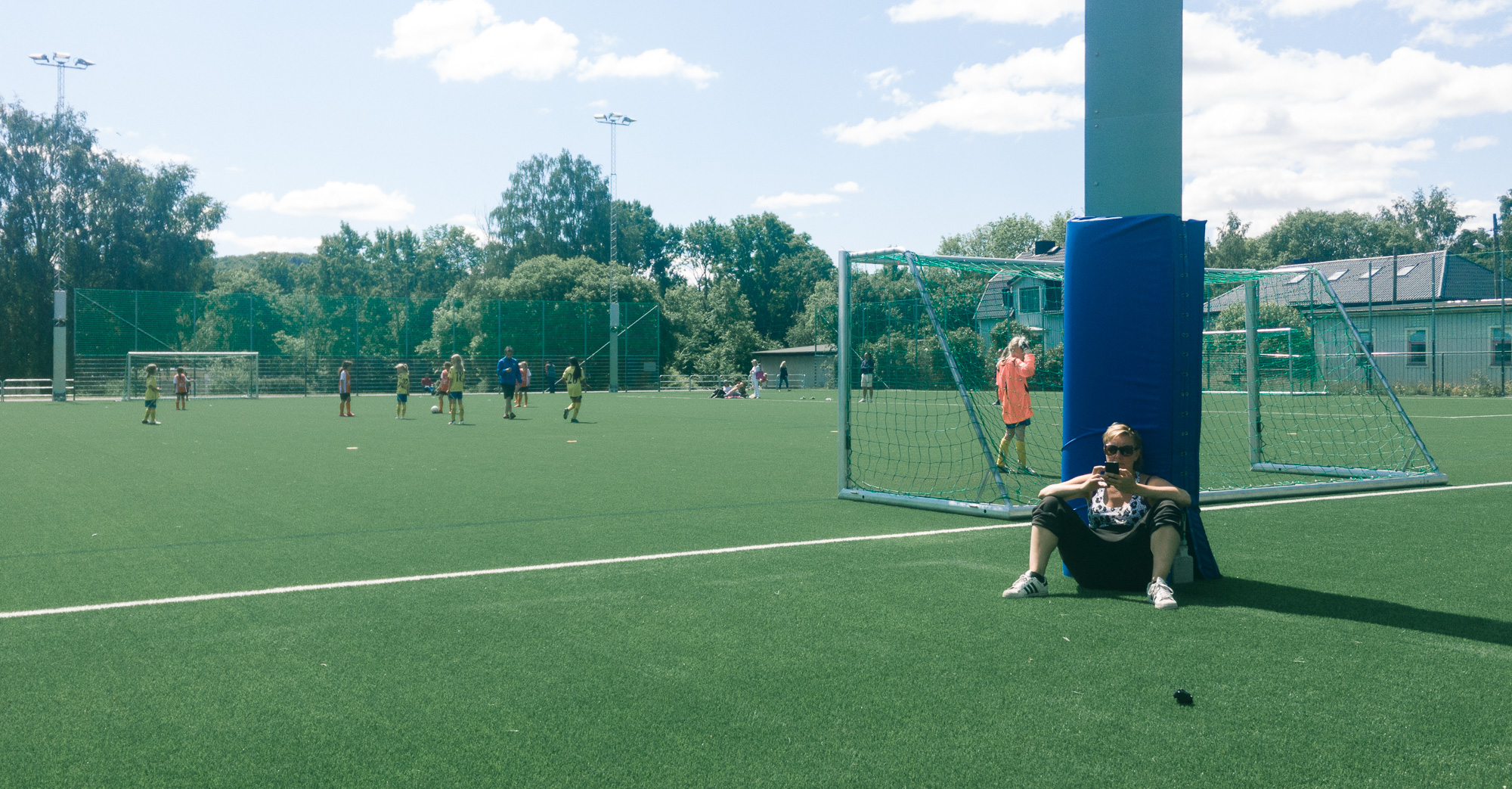 Try to minimize time to your first “failure” (rejecting a hypothesis), and don’t be afraid to push the eject button. A classic error is to spend months working on an engine, architecture, or something else that has nothing to do with proving out your core design idea. Prototypes don’t need “engines.” Prototypes are slipshod machines held together by bubble gum and leftover bits of wire that test and prove simple ideas as quickly as possible.

Mercurio said she suspected producers were using levamisole because it can cause a small high that adds to coke’s kick. The drug devastates blood vessels under the skin, causing patches to turn black and rot off, she said. “In one of the more interesting ones, the patient used cocaine again and developed the same skin reaction again,” Dr. Noah Craft, another co-author, told KTLA television. “He then switched drug dealers, and the problem cleared up.”

Stephen talks about the traditional role of a photograph as recording something real that happend. Analog photography is about fixing something and creating an artifact but digital is the opposite of this. The photograph becomes more fluid and online it is never static, there are an infinite amount of changes that can be made to it. He goes on to say that while the photography business is in decline this is a moment for invention not dismay.