Most of my projects are solo acts. Attribute that to my inability to work with other people or poor personal hygiene if you will, but I do occasionally try to mix things up, as with Guilty Guilty Guilty a couple of years ago, and again with To whomever more recently. I’ve been mulling over another idea the past months, and right now I can’t do much more without involving other people, so please consider this a casting call for your participation!

I want people to briefly tell the story of how Mateusz saved their life. These stories, three to five minuts long, accompanied by pictures and documentary material, will be printed in a tabloid magazine dedicated to the subject. The publication will be bilingual, so the original language in which the story is told doesn’t really matter, as long as I can get some help translating it into English (or Swedish, and I’ll do the English).

If you know of someone who is good at coming up with stories, I’d appreciate it if you would convince them to participate. I think that the stories will be better if you tell them of this assignment in your own words, rather than have them read my description. They are allowed to be anonymous or use an fake name, and if they don’t want to have their face published, that can be worked around.

I’d like you to take their picture and record the audio of their story, using a cellphone or whatever is at hand. It is the story which is important, and technical quality is secondary.

The resulting magazine will be printed by a commercial tabloid printer, in a limited print run. The prints will be numbered and signed, and if it’s feasible I’ll handprint parts of it as well. Everyone who is included in the tabloid, or has helped making it, will get a copy. 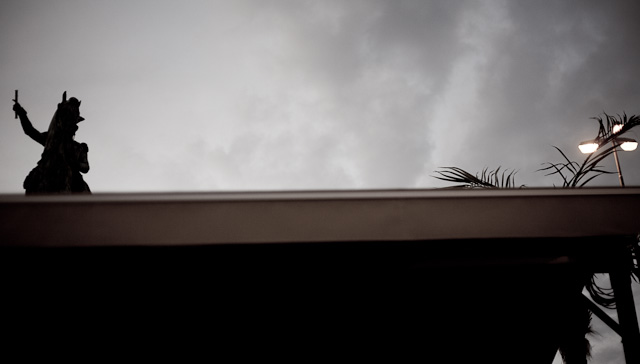 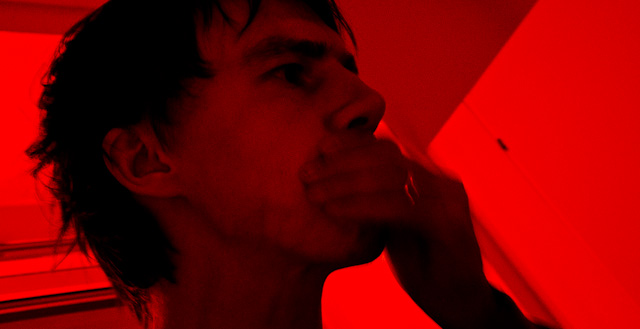 While living in Karlstad I ran a weekly hour-long radio show named Siberia. In one of the episodes I had convinced a friend to pose as a member of a local criminal organization. It was all made as if I was clandestinely recording our conversation, and he was frightfully good. He was so convincing, and was so good at improvising answers to my questions, that I had to break the recording a couple of times cause he was too intense. The experience of having a convincing story told to me which I 100% knew wasn’t true, is still vivid in my mind, and this project is a further experiment along these lines. Using myself is the only way I can be certain that the stories are made up — barring advanced somnambulism on my part — and thinking of Mateusz in third person will make it easier to edit into something coherent.

I’m fascinated by people who — knowing or unknowing — are spinning convincing narratives. Those people make for good story tellers and liars, two moral sides of the same coin, and I’m profusely jealous of their ability. And having people so gifted speak on the same subject, I’m curious in how convincing the manufactured mass delusion would be.

The reason I want people who are not my immediate friends to do this is because with one or two exceptions, they are only slightly better liars than I am, and would make for effect instead of story if they were presented with this. Also, their story might relate to me instead of Mateusz, which would be no good at all. The stories don’t have to be positive, but they do have to be about Mateusz saving their life.

Knowingly being deceived is part of civilised society. As a social function, it is a polite convention which allows us to get by in everyday life. But once we start to acknowledge these known unknowns and act upon them, we can get stuck trying to find our way to something more “real.” By buying into a compelling narrative we can escape the digestive tract of scepticism the natural way: Having pulled ourselves out the ass we can start to believe what we say.

There’s a PDF you can download with some instructions and photos below, but you are not obliged to use it in any way. It’s intended as a help for prompting whoever is telling the story; Although, it’s my experience that those good at making up stories need very little prompting. Download the PDF by clicking here: Mateusz_saves.pdf

Thanks for your attention and I hope you’ll consider participating!