It’s odd what will make you sad.

Between 1998 and 2004 I ran Hotline and KDX servers, dedicated to political material and whatever else I fancied. In a time when online storage was expensive and legally risky, running a small server with files on your home computer felt safe, and if you managed it well you got to know people who would log on to your computer regularly and chat for a bit. I still have chat-logs of conversations ranging from trite bullshit to discussions on abortion and propaganda…

What sets places like a KDX server apart from cloud-hosted communities (Facebook, MySpace, Betapet) is that you actually feel like you’re at someone’s place when you log in. When I was running the Tiny Socialist Server I had a rule that you had to greet everyone who was logged on before downloading anything; It’s common courtesy to at least say “hi” when entering a house, even if all you want to do is to sit on the couch, so I started to kick people out if they logged on and downloaded stuff without greeting the other users. Anarchism requires you to have some fucking manners. 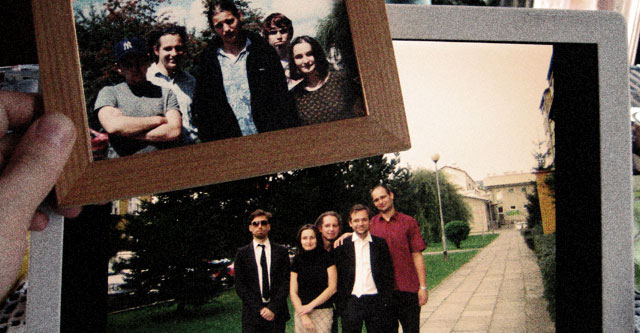 The other day I needed to transfer 7 GB of video so I brought the KDX server back from retirement.

While I was at it, I decided to find an old KDX hangout on which I knew some people, the Documentary Archives. This server was a giant in its time, with scores of users, many of whom I considered some sort of friend. My old bookmarks didn’t work, so I logged into another server — one of the few remaining — to ask if anyone knew where I could find DA or what had happened to it. The response I got was:

I felt both excited and depressed at the same time. Excited because something which I had been a part of now was considered “history” by the newcomers, and depressed because I missed the place; I’ll never find the fragmented, reformatted, erased or mothballed harddrive sectors I remember hanging out at.

Is this how people felt when FidoNet servers started to drop out in favour of WWW, or when their favourite MUD/MUSH shut down? Considering the hundreds, if not thousands, of hours I put in to make my server run smoothly, chatting with people from all over the world, and nesting in general, I feel a personal sense of betrayal that there isn’t even a Wikipedia page dedicated to KDX, to say nothing of the Documentary Archives, only a mention in the Hotline article. 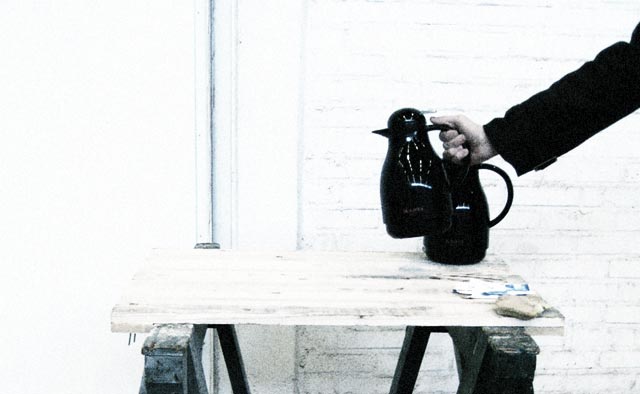 For a time I nourished the idea that I should be logged in somewhere at all times. By running my own server, I could be online and present at a place where others could see me, and often I would log in to servers or join an IRC channel just to be somewhere while I slept. Even though you are not conscious of your surroundings when you sleep, you still exist; And it felt important to think of myself as existing online, not only to me, but as a proof of the possibilities that the net embodied.

This wasn’t about being connected 24/7, but rather an acknowledgement of that you belong at one place at a time — that even if you’re jumping across continents from server to server, your attention is still mediated through a sense of place; Running servers and visiting others’ servers helped me establish who I was — and still am — online.

The feeling of sadness and loss is pure nostalgia though; Today, my presence online isn’t defined by a logged in piece of software, but rather though the ubiquitous connectivity afforded me by my cellphone — alas, the nerd I has merged with the physical me, and we’re once again meat and fat wrapped in a sack of skin, only with a smartphone stuck to the side of the head.