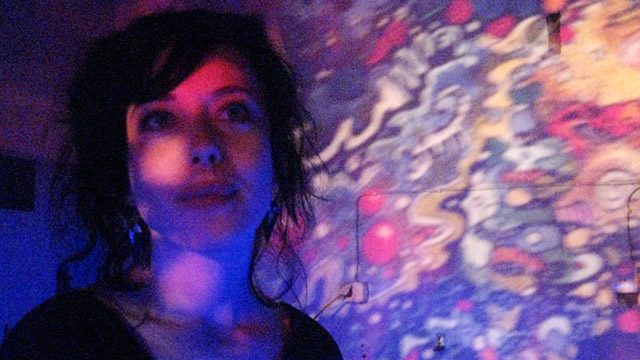 Ten years ago I studied “Creativity and Innovation” in Karlstad. The extracurricular activities were more interesting than the studies; We got the student radio going and and had some five shows running each week. I had my own hour, Sibiria, which was patterned on the public radio show Frispel, a brilliant experimental weekly run by Fredrik Grundel at P3. Frispel was a freeform show which mixed samples and spoken content with music and effects, and it was original for it’s time. (If anyone has backups of those shows, please let me know. They’re difficult to get your hands on)

Out of the twenty or so shows that I did, I only have backups of two. A show about nothing came about when I didn’t have any ideas about what to do, and just ended up using bits and pieces I’d accumulated: A friend talking about light beer, the kings new years eve speech, computer game samples, and a whole bunch of audio effects. (I think I did it all using SoundEdit 16 with VST plugins which kept crashing)

This show was made almost ten years ago, so the music and aesthetics are a bit dated. Lucky People Center International had just been produced and I might have seen it by the time I ran Sibiria. For what it’s worth it’s a mostly well edited — occasionally slow going — hour of random stuff. If you wish to download a better quality version, right-click on the following link: Sibiria_2000_A_Show_About_Nothing_192kbps.mp3