Over at Changesurfer Radio, J. Hughes interviews Erik Olin Wright about the definition of “class” and how that concept has changed the past hundred years. It’s very basic stuff, but seeing as much of the debate and polemics of the day assume so much — especially on the topic of post-industrial or post-class society — that it’s good to be reminded of what a useful tool class analysis can be, and that it’s still highly relevant. I recommend that you follow the link below.

I rejected the offer to work with Abramovic and MOCA — to participate in perpetuating unethical, exploitative and discriminatory labor practices — with my community in mind. It has moved me to work towards the establishment of ethical standards, labor rights and equal pay for artists, especially dancers, who tend to be some of the lowest paid artists.

→ Artinfo, Sara Wookey: Letter From a Dancer Who Refused to Participate in Abramovic’s MOCA Performance

Paid posting is a well-managed activity involving thousands of individuals and tens of thousands of different online IDs. The posters are usually given a task to register on a website and then to start generating content in the form of posts, articles, links to websites and videos, even carrying out Q&A sessions.

After I asked her scary things like what’s her reason for wanting to become a celebrity while enduring such difficulties at a young age, and hasn’t she heard of idols whose youth and talent were exploited after they signed so-called ‘unfair contracts,’ she answered me. ‘Reporter Onni, be honest. If a person like me, without money or connections, and whose grades are so-so, somehow goes to university, what is there after that? Even though it’s a little difficult now, you know that if I just get an agency, that is a real opportunity to me.

→ The Grand Narrative, Kang In-kyu: What did Depraved Oppas Do to Girls’ Generation? 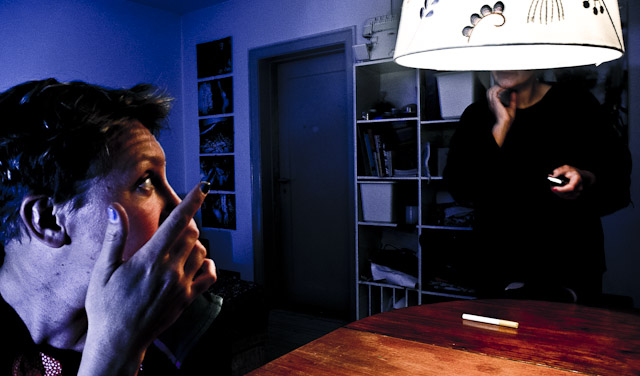